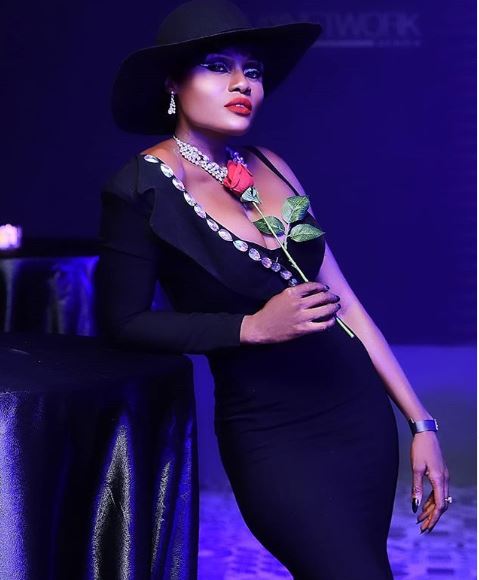 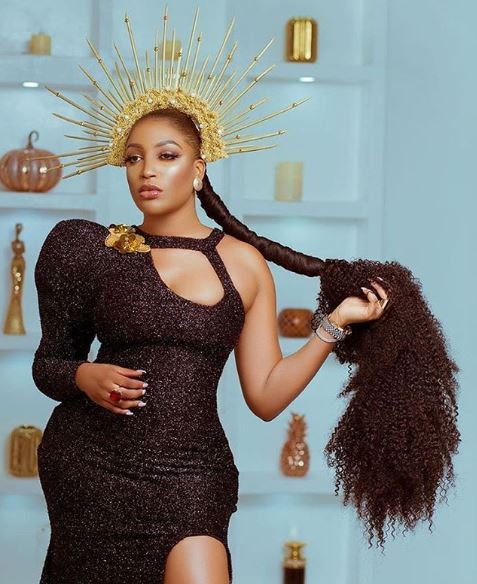 Appearing for the Premiere of  Living In Bondage sequel themed Demons in Diamonds, Nigerian celebrities made the demon really attractive.

The sequel was first premiered on Sunday, November 1, 2019, at Filmhouse Cinema in Lagos.

After debuting in 1992 as one of the most appreciated home videos, the sequel will be telling a story that began 27 years ago with actors who are now veterans and some upcoming actors in Nollywood. 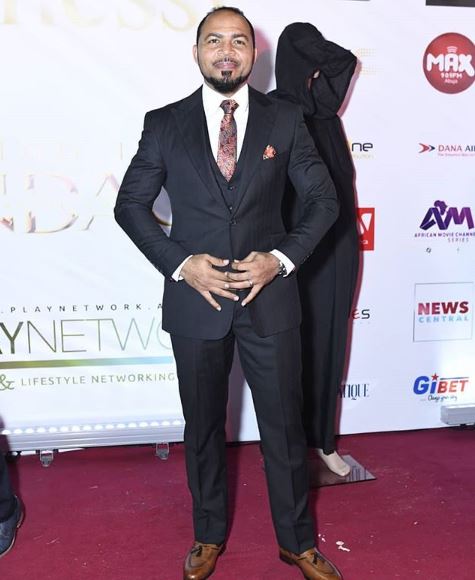 Following the theme of one of the most anticipated Nollywood movies in 2019, celebrities on Halloween day, stunned in outfits which clearly represented the Demons in Diamonds theme. 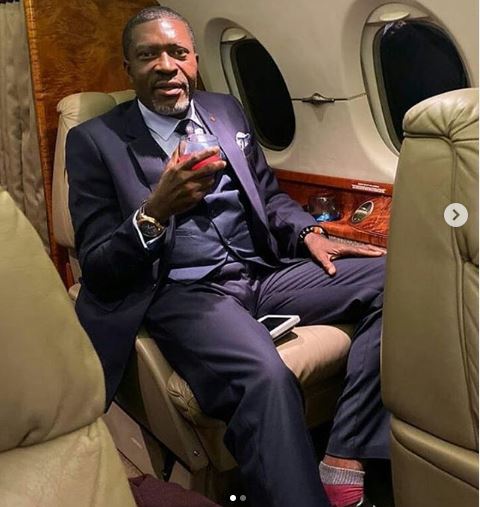 Jameela News learned that another premiere for the Living In Bondage will hold in the Federal Capital Territory (FCT) Abuja on November 8.

See more photos culled from Instagram of the colourful premiere in Lagos below: 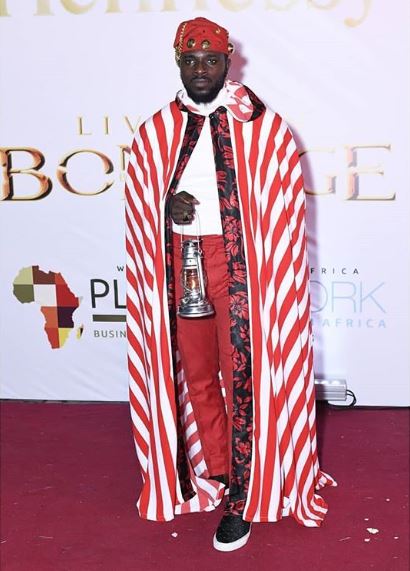 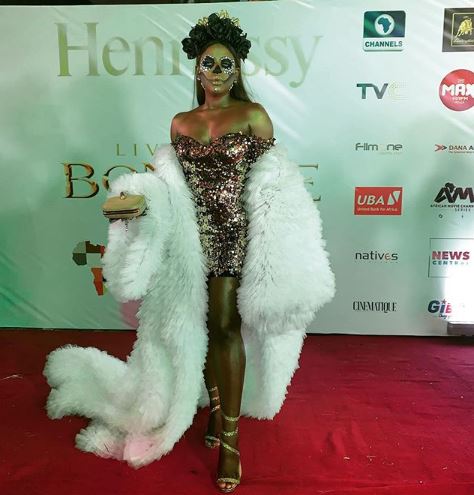 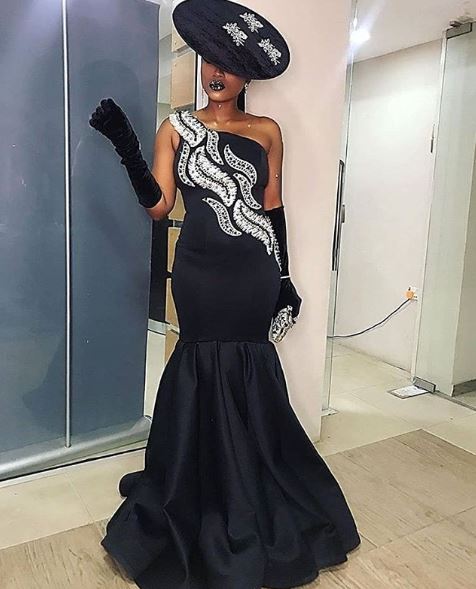 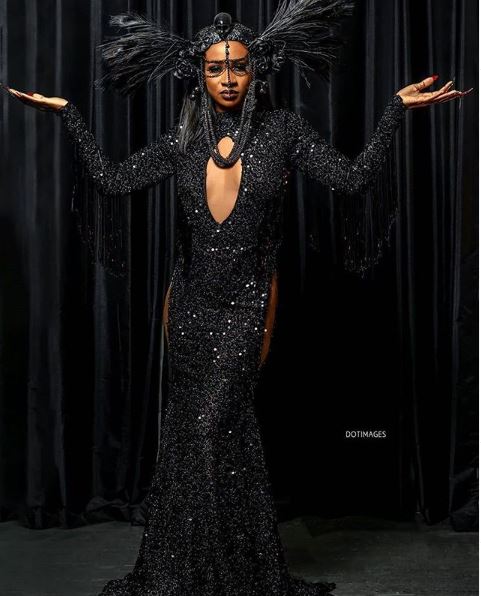 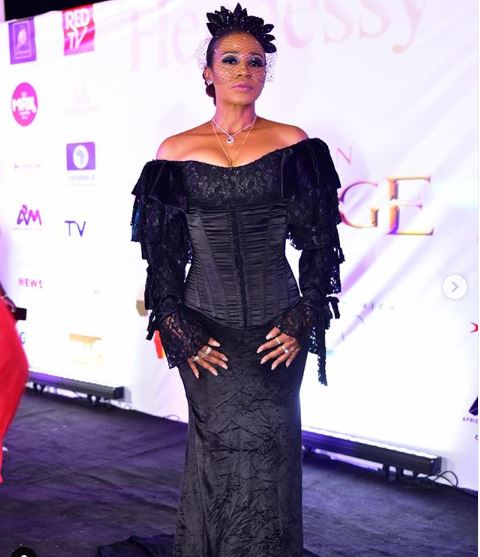 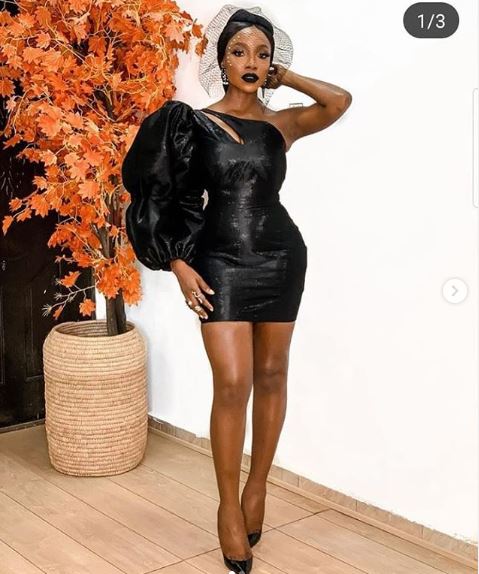 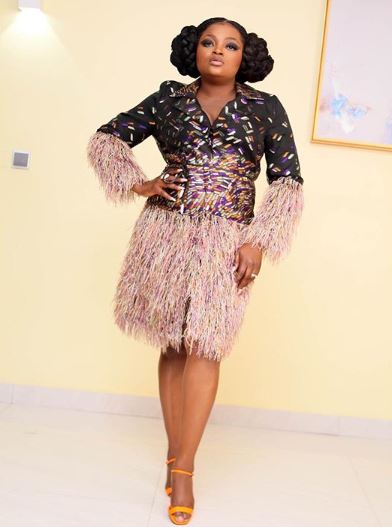 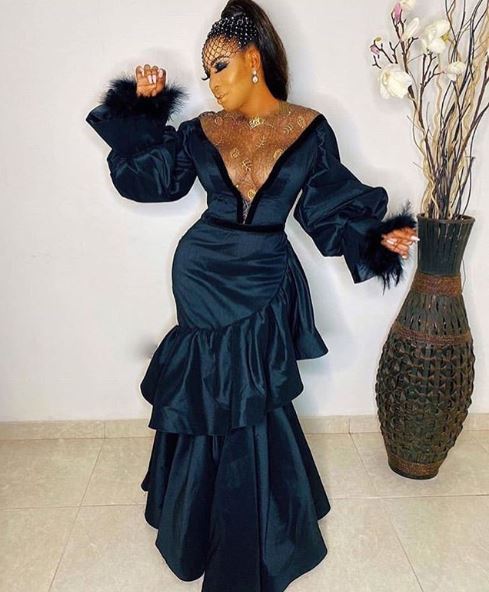 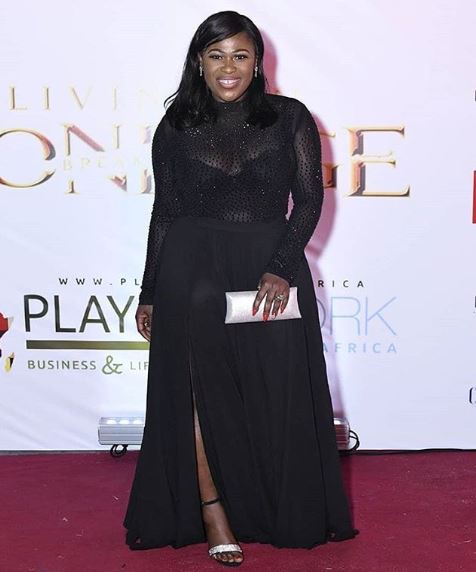 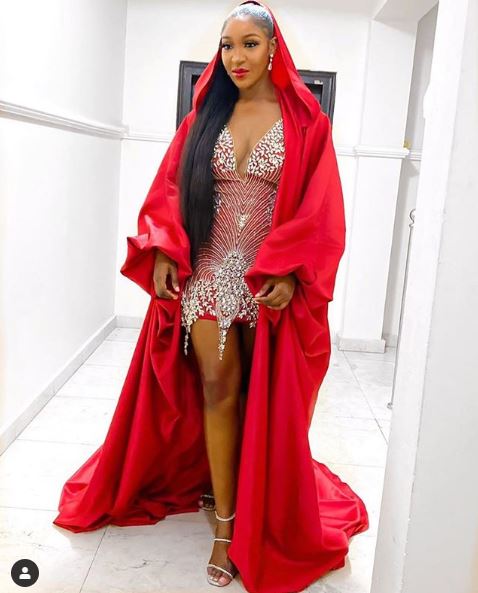 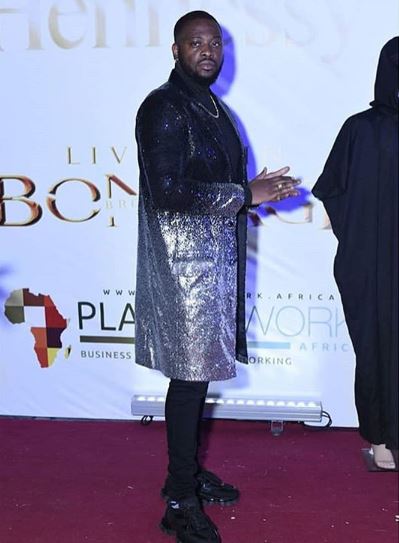 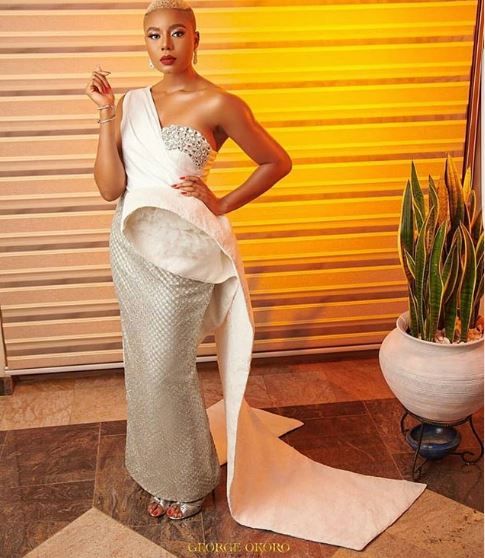 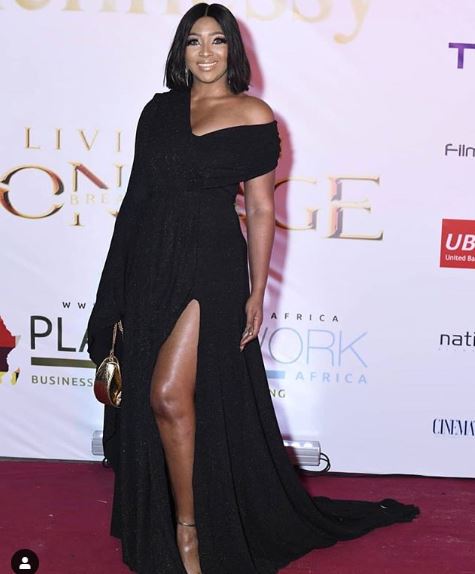 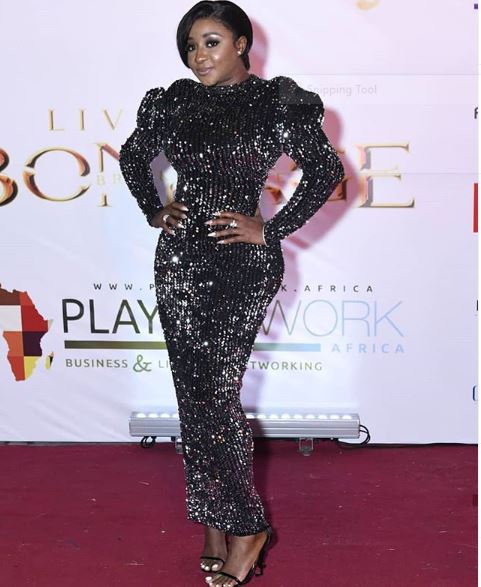 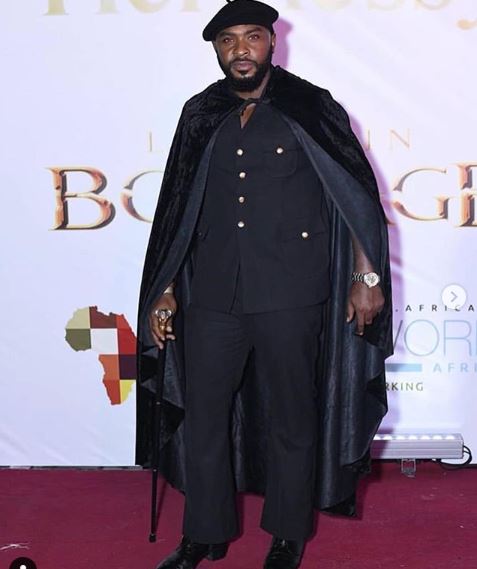 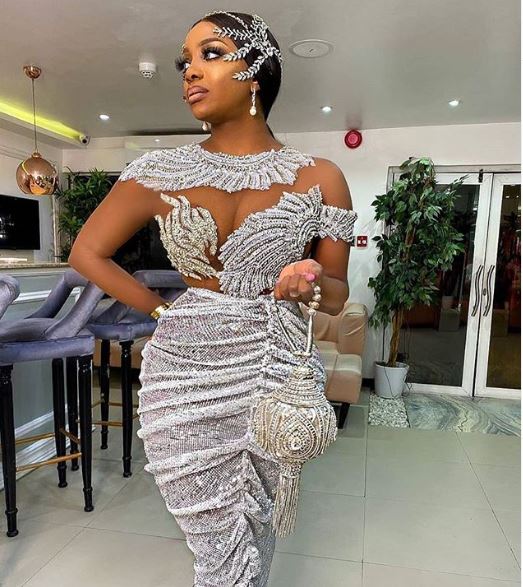 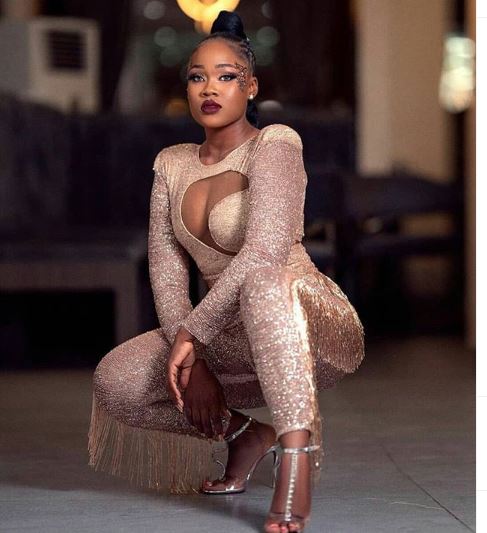