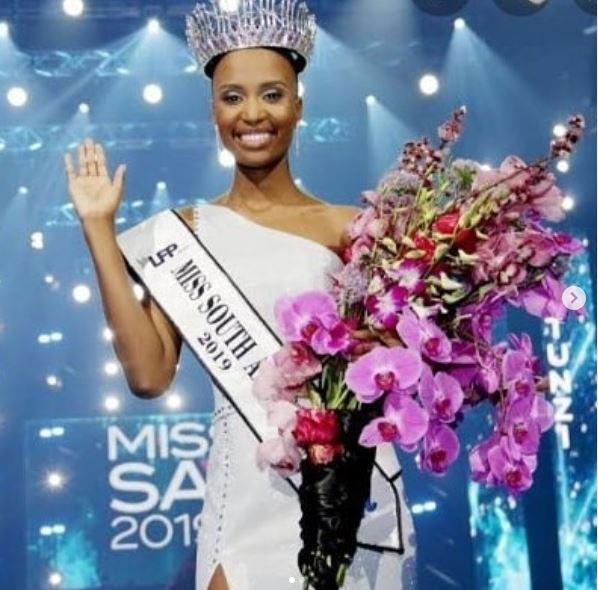 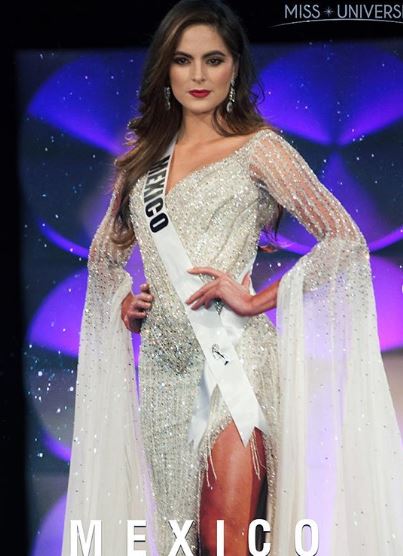 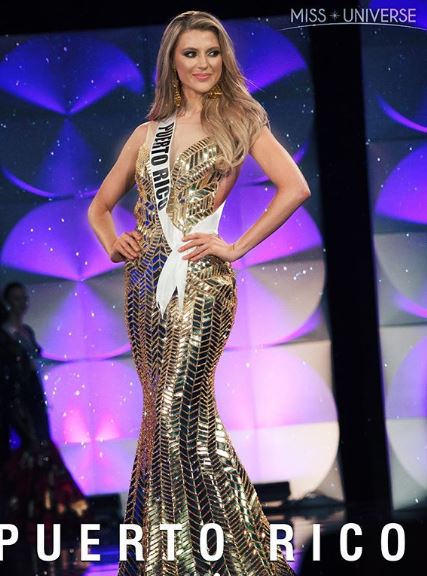 Jameela News news reports that after rounds of catwalks in swimsuits, evening gowns and quizzes about social issues, Tunzi won the competition. 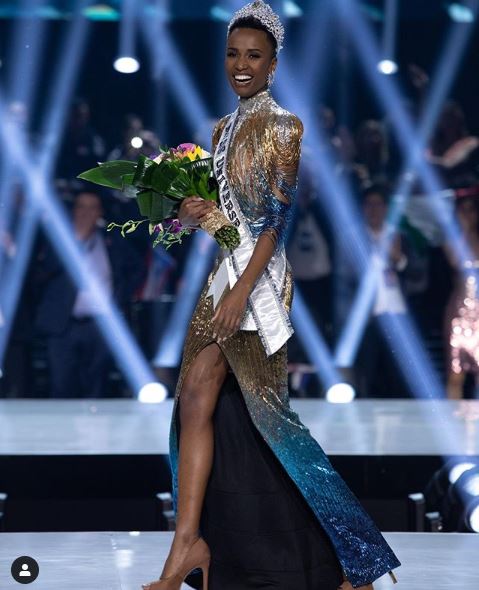 When probed by the judges on why she should emerge winner of the competition, she said; “I grew up in a world where a woman who looks like me — with my kind of skin and my kind of hair — was never considered to be beautiful,” she said in her last response. “I think it is time that that stops today. I want children to look at me and see my face and I want them to see their faces reflected in mine.”

Jameela News reports that Steve Harvey hosted the 68th edition of the Miss Universe Pageantry at Tyler Perry Studios in Atlanta for the fifth year running.

Not to the surprise of many Harvey who had a mix-up about the winner in 2015 and even joked about it last night, made another blunder yesterday.

While commenting on the National costume competition earlier in the week and calling out the winner as Miss Philippines,  the woman standing on the stage was Miss Malaysia.

This online media platform gathered that it was due to technical error that Harvey called out Miss Philippines instead of Miss Malaysia.

This 2019 edition made history by having the first gay contestant Swe Zin Htet from Myanmar.

The 2018 winner Catriona Gray from the Philippines said her reign has been “unforgettable, life-changing and purposeful.”