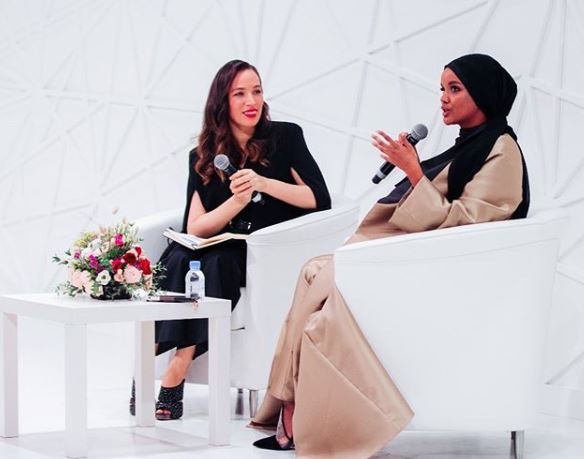 Muslim model Halima Aden has always campaigned for the inclusion of female Muslim models in the modern Fashion industry across the world, Jameela News reports. 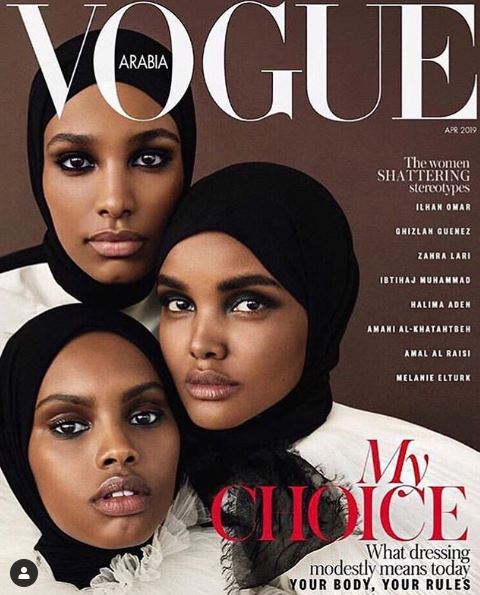 Halima Aden of Somali nationality was born in a Kenyan refugee camp on 19, September 1997. She relocated to the United States at six and the journey of a modern-day Muslim woman emerged. 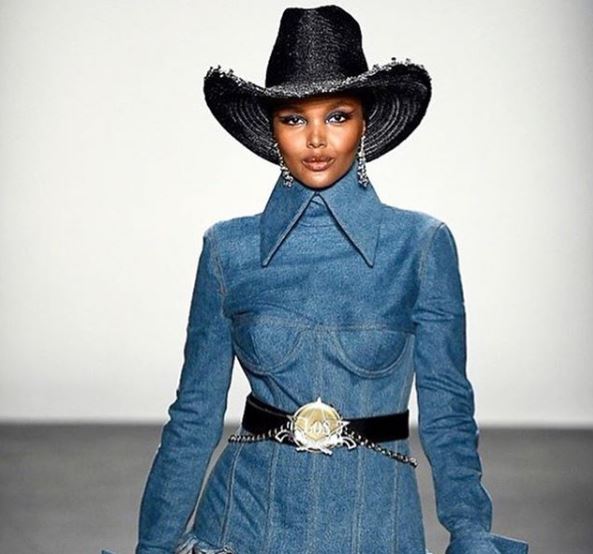 Her first breakout was in 2016 when she contested in Miss Minnesota Pageant dressed in Burkini and hijab. 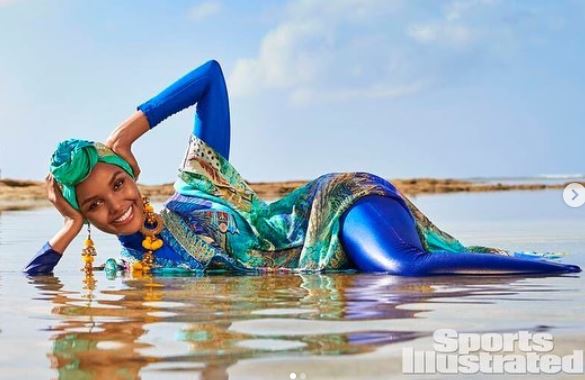 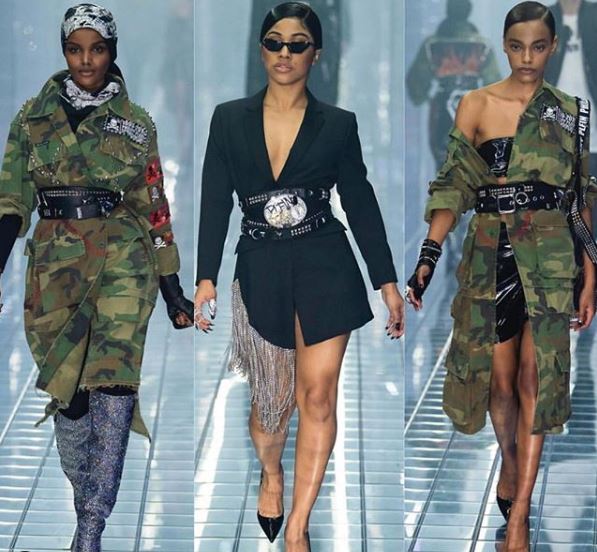 Aden has always campaigned for the inclusion of female Muslim models in the modern Fashion industry. The 23-year-old has been able to break boundaries in her hijab and Burkurni. 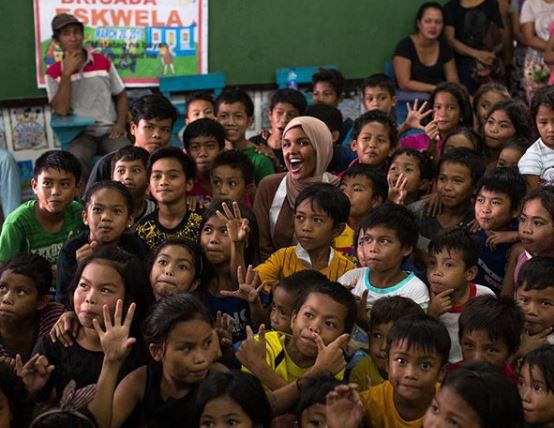 In 2018, UNICEF recognised her campaign and made her an ambassador for Children’s Rights. 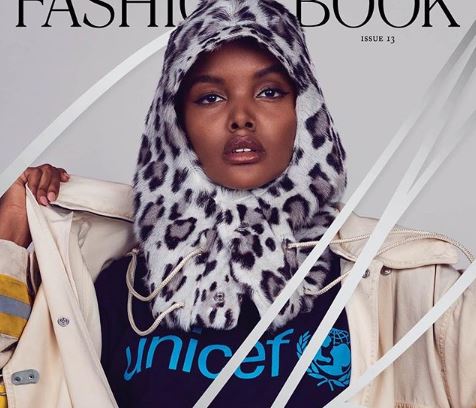 Fashion is about breaking boundaries, accepting various religious beliefs and this Muslim model has greatly influenced the inclusion of modest Fashion in the 21 century.