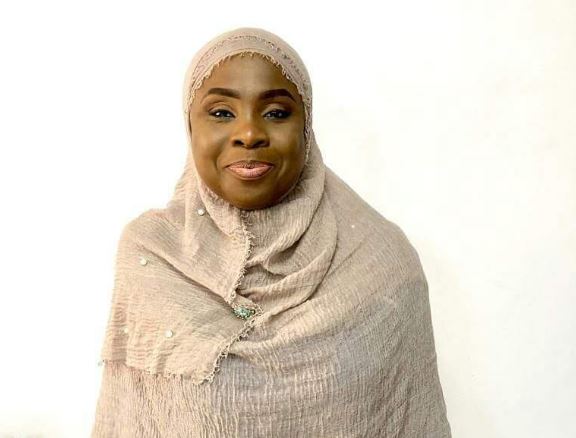 Every February 1, Muslim women globally celebrate the strides and inclusion of the Muslim woman, especially in a multi-cultural society like Nigeria and our focus is on Ny’mat Akashat-Zibiri. 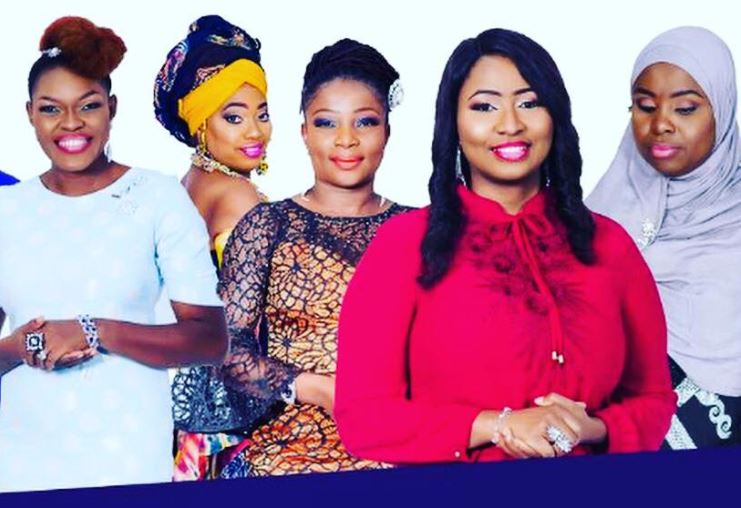 Nyma and the other Your View Co-hosts. Photo credit: Facebook.

Ny’mat Akashat-Zibiri, a co-host on the popular Nigerian television breakfast show, Your View, on TVC and a Lawyer is our World Hijab Day Woman.

Jameela News would be focusing on this special Muslim lady who has in her own way influenced a lot of young girls both Muslims and non-Muslims, within and outside Nigeria.

What Jameela News knows about Ny’mat

Ny’mat is one of the popular On-Air Personalities on TVC’s Your View Television show, where she discusses trending issues, with an Islamic Perspective.

Ny’mat was born to a Muslim family from Edo State, in Ojuelegba area, Surulere, Lagos State on August 14.

Her father Alhaji Umar Akashat Akokhia is a retired Fire Safety Officer with the Nigerian National Petroleum Corporation (NNPC) while her mother Fatima Akokhia Nee, Danesi, a princess from South Ibie-Iyakpi of Etsako-West Edo state is a trader. 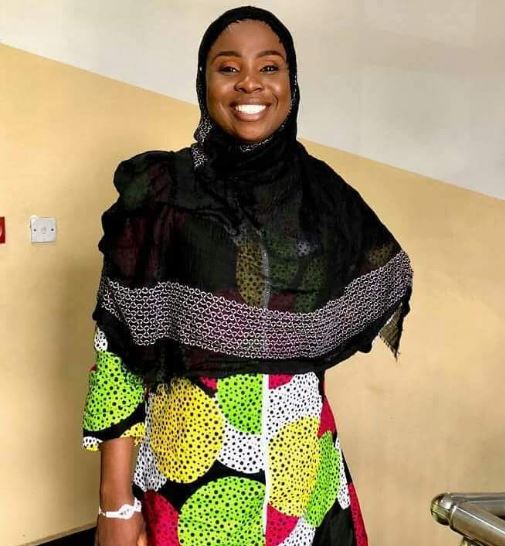 She is the third child of her parents and has always been an opinionated child who received massive support from her father for her differing opinions on general issues while growing up.

This greatly impacted her as a lawyer, a Television host and the woman she has become.

Ny’mat tied the knot with the love of her life, Muhammad Zibiri in August 2009 and the couple have two beautiful children; Ghufran Zibiri and Imran Zibiri.

How it all began?

Ny’mat in an exclusive chat with Jameela News revealed that her activism began during her undergraduate years in the Lagos State University (LASU).

As the first female speaker in the Faculty of Law and an Aamira (Female leader) of the Muslim Student Society of Nigeria, LASU chapter, she was largely involved in philanthropism and politics.

Her extra-curricular activities did not hinder her great academic performance as she emerged tops among other graduates at the Abuja Law School in 2010.

Getting selected as one of the Co-hosts of Your View, only brought this rare gem to the limelight. 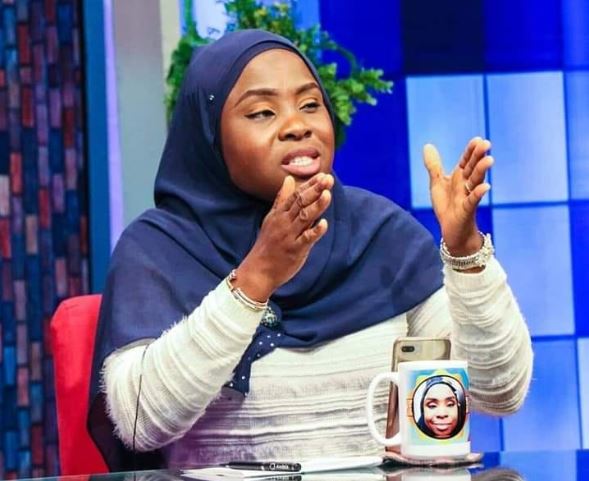 This exquisite Muslim woman is popularly known for her Islamic point of view and her strong activism for the hijab.

She has strongly campaigned for the inclusion of hijab as a dress code for Muslim girls and women in Nigeria Public Schools and offices.

The mother-of-two also joined Firdaus Amasa, a Nigerian lawyer to protest against the Nigerian Bar Association for disallowing Muslim women from using the Hijab when they are called to Bar.

Ny’mat has always represented the choice of the Muslim woman in the Nigerian society.

For these, she is our World Hijab Muslim personality.