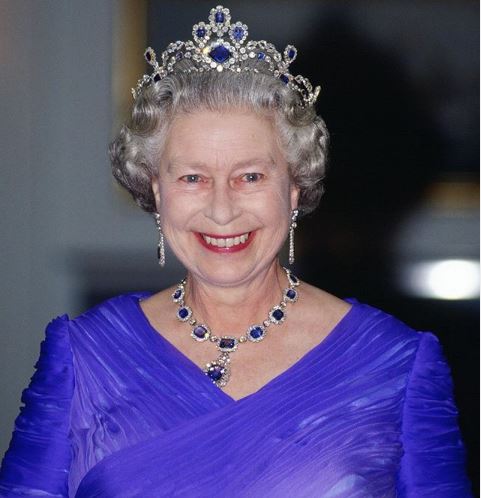 Queen Elizabeth’s grandson Peter Philips, 42, and his Canadian wife Autumn Kelly, 41, have announced their decision to file for a divorce.

Jameela News reports that the pair made this known in a statement released on their behalf. 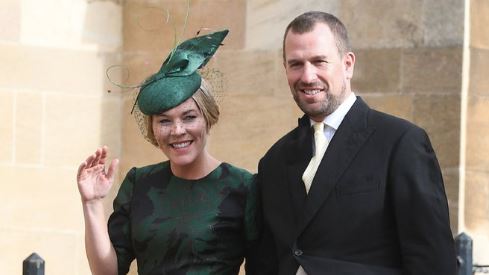 According to the statement, their children and their “ongoing friendship” were among the factors considered in this decision.

The statement revealed that the pair had long separated and will share custody of their two daughters, Savannah, 9, and Isla, 7.

It was “sad” for their family to accept this decision, however, they are “fully supportive” of this new phase in the lives of the estranged couple, the statement continued.

This online news medium understands that the couple informed the British Monarch about their decision to split last year.

The statement continued, “The decision to divorce and share custody came about after many months of discussions and although sad, is an amicable one.

“Peter and Autumn have requested privacy and compassion for their children while the family continues to adapt to these changes.”

Peter Philips and Kelly Autumn tied the knot in 2008.