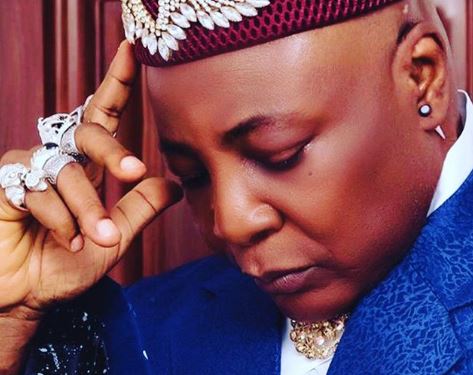 According to a post on Instagram by the “Obodo Girl” singer, calling for the disbandment of the Special Anti-Robbery Squad is a complete joke on the lives of Nigerians.

Charly Boy explained further by pointing out the reformed Boko Haram members who have been employed in the Nigerian Army, adding that the #EndSARS protest is like requesting criminals to reform criminals.

His words as culled from Instagram: “I thank God sey finally finally our Mumu don dey belleful Us. The “reformed” Boko Haram killers no be the same people dem put for Nigerian Army and police? After you disban sars where you go put dem. Calling for police reform is a joke, una don see where criminals dey reform criminals. Na me go tell you say dis Government no send anybody?

My people make we protect ourselves.” 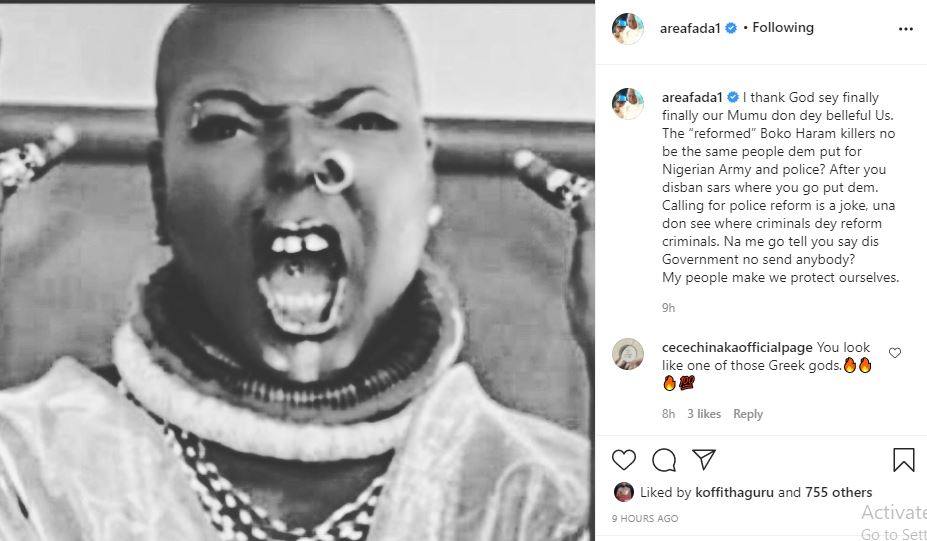 Interpretation: “I thank God that finally, we have become wise. Aren’t the “reformed” Boko Haram Killers the same people recruited in the Nigerian Army and police? After you disband SARS, Where would you put the officers?

“The agitation for police reform is a joke. Have you seen where criminals reform criminals? I tell you that this Government has no concern for anybody.

“My people, let’s protect ourselves.”