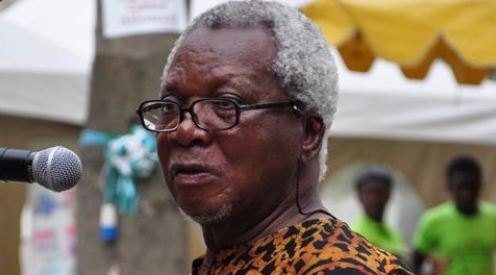 This online news medium confirmed the news of his death from a family statement released on Tuesday, without further details on the cause of his death.

“Prof. J. P. Clark has paddled on to the great beyond in comfort of his wife, children and sibling, around him.

“The family appreciates your prayers at this time. Other details will be announced later by the family.”

The “Mbari” author who hailed from Kiagbado Town in Delta State was not only a poet and a playwriter but a Professor of Literature and a renowned writer.

JP Clark was born on April 6, 1935, to a Born in Kiagbodo, Nigeria, to an Ijaw father and Urhobo mother.