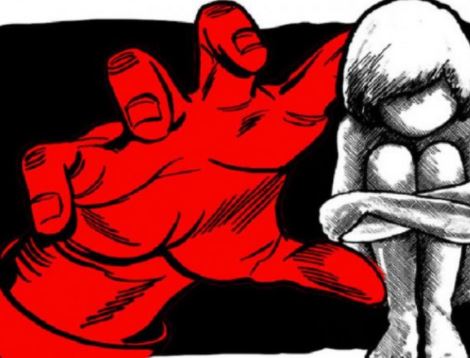 An Octogenarian has allegedly raped and impregnated a 12-year-old minor.

Jameela News understands that the police has released an 85-year-old Octogenarian who reportedly raped and impregnated an unnamed 12-year-old girl.

The family of the victim told the police in Isundunrin, Ejigbo Local Government Area of Osun state that the girl was raped severally by the 85-year-old man identified as Rafiu Abimbola.

This online news medium obtained from Tribune Online that the girl is now four months pregnant.

According to a family source, Abimbola threatened the girl with death and madness, if she reports the illicit incident to anyone.

The source said that the threat made the teenager “keep quiet” for a long until it resulted in pregnancy.

Jameela News gathered that the family of the girl confirmed that she was four months pregnant in a hospital.

The case was reported to the police station in Ejigbo on the same day that it was discovered that she was carrying the Octogenarian’s child.

Not in police custody

A family member who pleaded anonymity told newsmen that the family is disappointed in the police for releasing the perpetrator, the same day the case was reported to them.

Meanwhile, the Spokesperson of the Osun State Police Command, Yemisi Opalola dismissed claims that the old man had been released while she confirmed the incident.

According to her, “a 12-year girl with her mother reported the case in the station that one 85-year old man had sexual intercourse with her in September 2020.”

Opalola said that the case is currently being investigated and the Octogenarian has been arrested.

She further revealed that the girl is receiving medical attention.