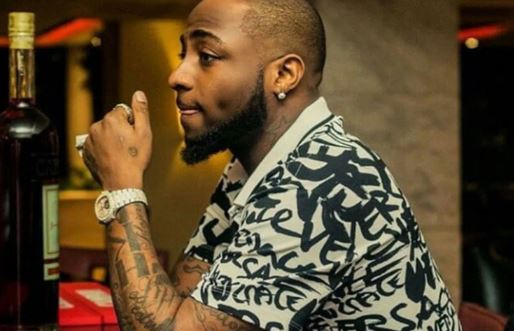 Davido has opened up on his next plan in his music career.

DMW record label boss David Adeleke who is popularly known as Davido has revealed his next plan in the musical industry, Jameela News reports.

Jameela News learned from the streets of Twitter that DMW boss Davido was captured in a viral video fighting Grammy awards nominee, Burna Boy while Wizkid looked on.

The ‘IF’ singer vowed to keep making music after a fan pointed out on microblogging site Twitter, that Davido was hated in the industry because of his wealthy background.

“I agree now the envy is too on this lad. He didn’t ask to be born rich, all he wants to do is make good music and leave a legacy,” the fan noted.

Confirming the statement of the fan, the singer who started his career in Music with HKN records, co-owned by his cousin Shina Rambo, said the fan was right.

He, however, took a u-turn on quitting music as he vowed to keep delivering more hits to his fans.

His words: “Everyone knows this is the truth!!!

“10 years I have been fighting this shit! But I swear nobody ‘go see me finish again!’

Jameela News understands that the ‘Assurance’ singer who threatened to quit music shortly after he had a clash with Burna Boy has changed his mind.