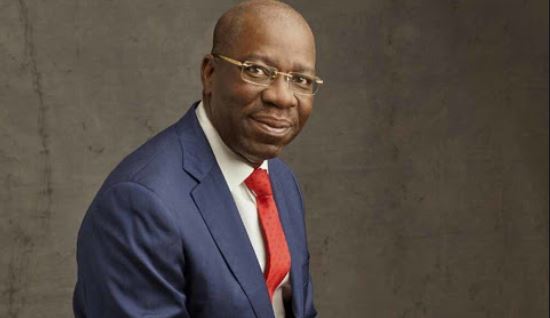 Jameela News reports that the certificate forgery case levelled against Edo state Governor Godwin Obaseki by Nigeria’s ruling party, the All Progressives Congress, APC, has been dismissed by a court.

Justice Ahmed Mohammed who presided over the case in a High Court in Abuja, Nigeria’s Federal Capital Territory said the evidence presented by the Plaintiffs, lacked credibility.

This online news platform reported that two Professors Emmanuel Dele Balogun and Maikano Afekhome had presented photocopies of the O Levels and A Levels result without verifying the document from the University of Ibadan.

The witnesses told the court in a previous sitting that they were handed the documents by the APC lawyer, Chief Akin Olujimi SAN.

They also revealed that they had never seen the certificate of Governor Obaseki.

Jameela News also reported that the witnesses claim was to further authenticate the claims of the APC against the Edo State Governor who decamped to the People’s Democratic Party in June 2020 after he was alleged to have presented documents with incorrect spellings of his name.

Justice Ahmed on Saturday, January 9, discharged the Edo State Governor over lack of credible evidence against him.

The Judge said that there was no proof to substantiate the claims that Obaseki forged his O’level certificate or degree certificate awarded to him by the premier University in 1979.

He said, “None of the witnesses called by the Plaintiffs was able to prove that the certificate as forged.

“In fact, the witnesses admitted that none of them visited the University of Ibadan to confirm the authenticity of the certificate.

“The Plaintiffs only relied on photocopies that were attached to the Form EC9 the 1st Defendant submitted to the Independent National Electoral Commission”.

The court further stated that the evident discrepancies in the document that the Edo State Governor submitted to INEC “were satisfactorily explained”.