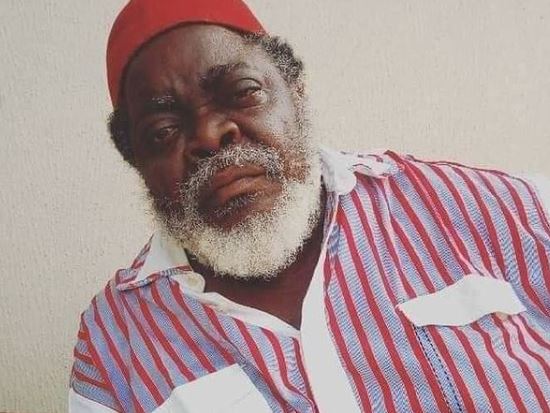 The death of the actors was announced on Saturday, January 9, 2021.

This online news learned that the actor passed away around 12 pm on Saturday after complaining of severe pains in his body.

The Nollywood veteran who had featured in several movies prior to his death joined the movie industry in 2004.

He was not only famous for acting but also filmmaking, journalism, writing, voice-over artist and an ace television personality.

This online news medium gathered that the actor had been nominated for several awards which include Best Supporting Actor at the 2018 African Magic Viewers Choice Awards.

Meanwhile, the sad news of Jim Lawson’s death occurred a few days after Nollywood lost another veteran Orisabunmi to the cold hands of death on January 6.

President of the Theatre Arts and Motion Pictures Practitioners Association of Nigeria (TAMPAN), Bolaji Amusan, popularly known as Baba Latin confirmed the death of the actress.

The cause of Orisabunmi’s death has not been ascertained at press time.