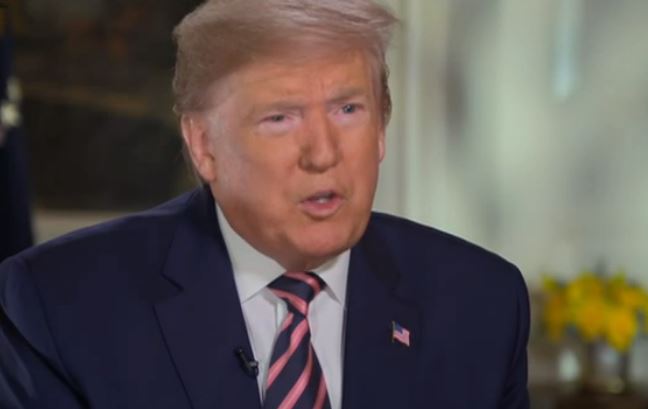 Trump permanently banned from Twitter over US Capitol Violence.

Jameela News reports that the outgoing US President, Donald Trump has been banned from micro-blogging site, Twitter after a Pro-Trump protest led to the death of five people at the US Capitol.

This online news medium understands that the violence was provoked by a Tweet from the President where he stated that he will not be attending the inauguration of the incoming President, Jo Biden.

The administration of the microblogging site revealed in a statement that the account of Donald Trump with 88 million followers was suspended due to his recent tweets.

Twitter said, “After a close review of recent Tweets from the @realDonaldTrump account and the context around them — specifically how they are being received and interpreted on and off Twitter — we have permanently suspended the account due to the risk of further incitement of violence.”