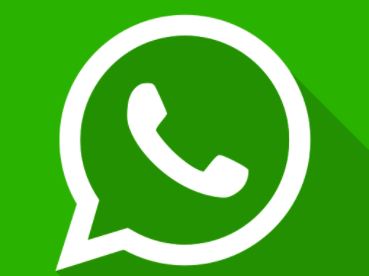 An African man has launched a super-fast messaging App that rubbishes WhatsApp with its faster voice and video messaging features.

According to analytics online, this app created by Hafiz Alhassan Kanu is a replica of WhatsApp, unlike WhatsApp, Supfrica has a faster message, voice and video features. 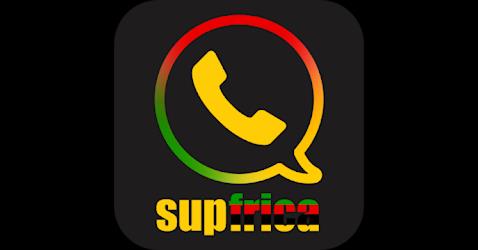 Salone Messenger made this App more popular on January 7th, in a post on Facebook, attracting the attention of several Africans to the App.

“Heard #Supfrica App reached over 1,000 downloads on the play store in 12 hours with the highest reviews from Sierra Leone?
And here, I was, supping on Supfrica Video call with Amb Charles S Boye, a senior activist in our country. “brother, the Chinese are using WeChat as their messaging and video app created on their own and you have Chinese using the app. We have a Sierra Leonean who has created a messaging app with a very good, fast, and reliable internet connection, why don’t we promote and use it? Not only I’m I enjoying how reliable the app is, but knowing it was created by us gives me more joy,” Salone Messenger wrote on Facebook.

Jameela News learned that the App was released on Playstore on December 11, 2020, by Techfrica, an IT company owned by Hafiz Bakarr-Kanu Sr.

– You can forward messages to more than 20 contacts at once, unlike WhatsApp.

– With Supfrica, you can create a Supfrica group and add an unlimited number of contacts to your group, unlike WhatsApp

– With Supfrica, you can use 2G, 3G, and 4G perfectly without scrambling when calling voice and video calls.

Who is Hafiz Alhassan Kanu?

Hafiz Alhassan Kanu is a US-based Sierraleonian and he is the creator of the WhatsApp replica Supfrica which was released on December 11.

He is part of the owner of a family Tech company established by Hafiz Alhassan Bakarr Snr.