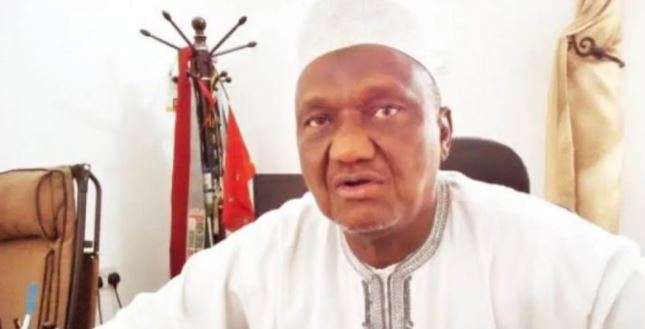 A former Nigerian Governor dies of Coronavirus in Nigeria- reports.

The former Governor died in Abuja, the federal capital territory of Nigeria, on Sunday night, January 10, this online news gathered.

Did the former Governor die of Coronavirus In Nigeria?

Jameela News obtained from close family sources to the deceased Military administrator that the Governor died of COVID-19 related symptoms.

The former Military Governor was born in 1956 to a Muslim family in Kontagora, Niger state.

Late Aminu Isa Kontagora was the Military Governor of Benue State from August 1996 to August 1998, under the General Sani Abacha led administration.

He also led the Kano state administration from September 1998 to May 1999, under the transitional regime of General Abdulsalam Abubakar.

In 2009, Isa Kontagora was named the chairman of Niger’s state Elders Committee of the People’s Democratic Party, PDP.

The deceased politician and member of the major opposition party, PDP would be buried on Monday, January 11, according to the Islamic rights.