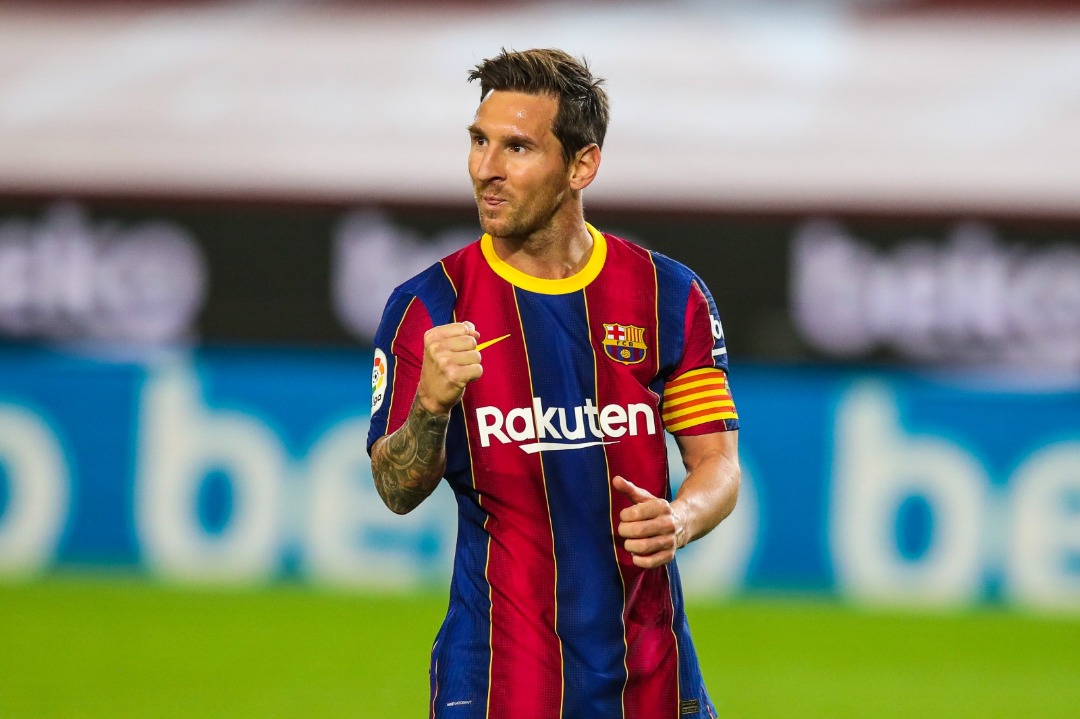 Unlike the Premier League, the expected top seven teams occupy the top seven spots, making the spots for Europe uncertain for any team.

Legendary Striker, Zlatan was denied from the spot to score his 500th club career goal. That didn’t deter the San Siro faithful from picking up a victory to end a two losing streak to Atalanta in the league and Inter in the Coppa Italia. Goals from Ante Rebic and Franck Kessie got all three points and retain them at the summit of the league.

The highest scorers of the league didn’t waste time with the mid-table team. The combination of Lautaro Martinez(1) and Romelu Lukaku(2) proved too much for their opponents. They stay second, 2 points adrift their city rivals, Milan.

No Ronaldo on the scoresheet but it was another day at work for the Bianconerri. Chiesa and Ramsey getting both goals to keep up with the top of the table put them in fourth place. With a game in hand, they may have an upper hand to retain the Serie A title.

Real Madrid is finding it excruciating to retain the La Liga this season as they surrender their spot to Barcelona on the league table.

A quick red card to Militao sure made Madrid work twice as hard, but still got the first goal through Marco Asensio. But an equalizer was on the card in the same half from Luiz morales. Courtois pulled off strings of saving, including a penalty save from Roger Marti, who later scored the winning goal. The loss gets Real Madrid down to third place

Luis Suarez’s double, including a stunning free-kick keeps the Rojiblancos flying in a campaign that looks one way through the end. They extended their lead over second-place to ten points with a game in hand. Already champions? Maybe.

Lionel Messi!!! Who else. A stunning free-kick to score his 650th Barca goal, tormenting his opponents with dazzling runs although the entirety. Griezmann also scored a peach of a lob and this victory takes Barcelona to equal points with Madrid, but above them on goal difference.