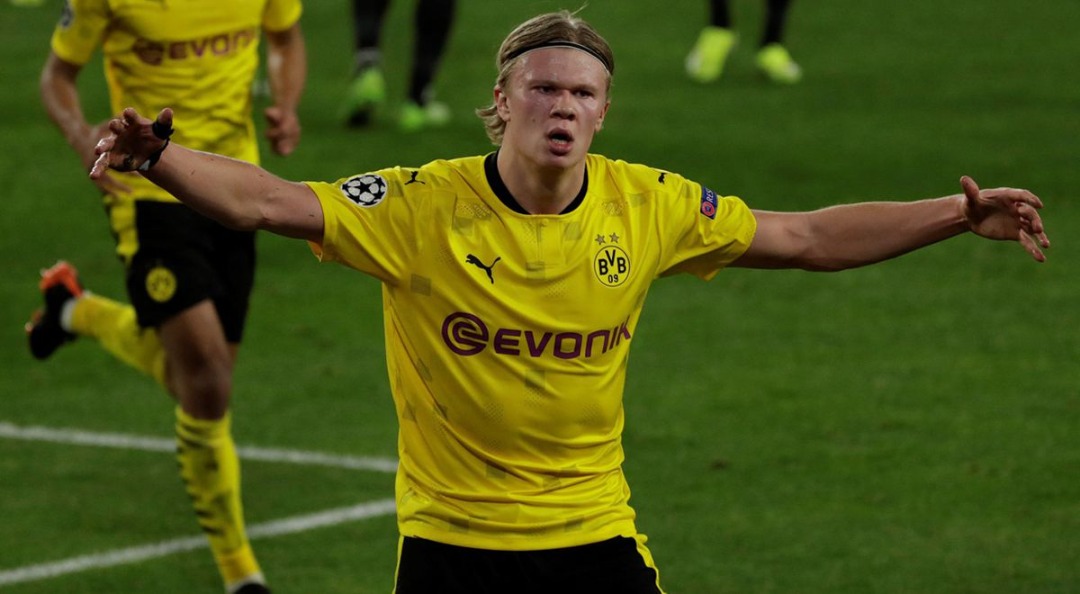 Federico Chiesa got the lifeline for the Old lady faithful as they lost away to FC Porto by 2-1 in their round of 16 first leg. Porto was rewarded with two quick goals in both halves in less than one minute of playing time.

Szczesny’s delay on clearance gave Striker, Taremi the first goal with a clash on the ball with the goalkeeper.

The second happened in the 46th minute with a crafted pass finding Moussa Marega with a close-range shot.

Juventus pulled one back with Chiesa finding the far end of the left-hand post.

An appeal for a penalty in the dying seconds of the match on Cristiano Ronaldo was denied by the referee, leaving the tie open in the second leg at Juventus Stadium.

Sevilla and Borussia Dortmund played out a 3-2 thriller with the Germans picking the win away from home. Suso struck first with a powerful drive from outside the box but deflected off Mats Hummels for the Spanish side’s first.

Young super striker Erling Haaland will get the match praises for his involvement in the next three goals as an assist to Dahoud, who scored a world, got the equalizer.

Haaland will go on to scored two goals from close range; a one-two pass with Jadon Sancho for the first and a through pass from Marco Reus.