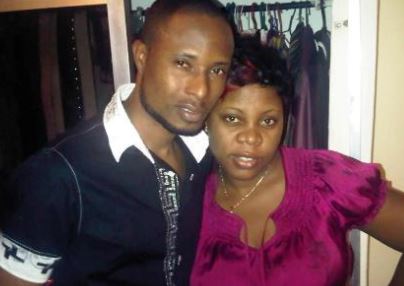 Jameela News reports that a Nigerian singer born Chibuzor Oji but popularly known as Faze has confirmed that his twin sister Ifeanyiwa Asia Oji is dead.

Faze revealed that his twin Ifeanyiwa Asia Oji had lost her life to the cold hands of death, exactly two days prior to their birthday, slated for February 23, 2021.

The Faze Alone crooner said that his bereaved family members have found solace “knowing that she will never have to deal with this world’s problems anymore.”

His words: “It’s a sad day. My Twin sister has left me just two days before our birthday. We the Oji family take strength in knowing that she’ll never have to deal with this world’s problems anymore. We know she’s in a better place now.”

Meanwhile, this online news platform was unable to ascertain the cause of her death at the time of filing this report.

Faze was a former member of the defunct singing group, Plantashun Boiz that reigned in the mid-’90s to the early 2000s.

The group comprised of Tuface Idibia (the lead singer), Blackface and Faze.