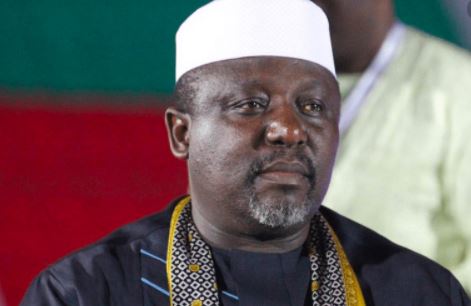 See How Students Of Rochas Okorocha School Reacts To His Arrest

Jameela News Nigeria reports that the students of Rochas Okorocha Foundation have protested massively in Imo state over his arrest by the Imo state police on Sunday, February 21. 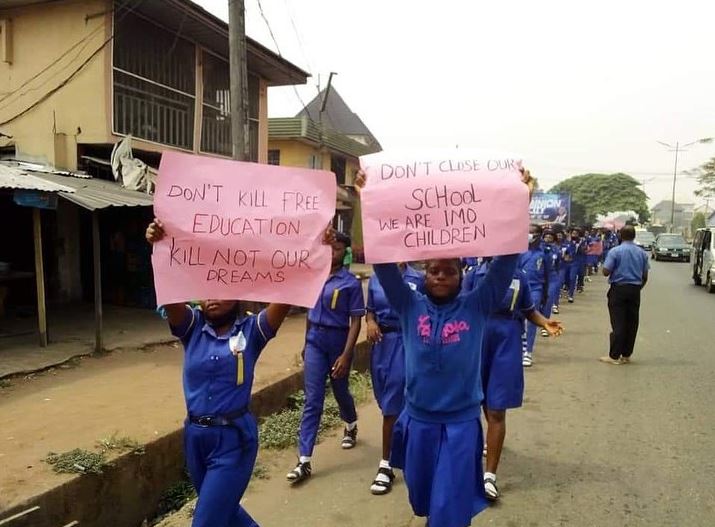 This impeccable online news medium learned that Senator Okorocha was arrested on Sunday, when he was spotted hanging around Royal Springs Palms hotel, in Owerri, owned by his wife.

Sources close to the scene told Premium Times that the Governor visited the hotel to ask questions regarding the sealing of his wife’s property only to be confronted by thugs and later arrested by the police.

The Commissioner of Land and Housing had claimed that the former Governor had unsealed the property of his wife which was sealed by the administration of Governor Hope Uzodinma.

However, Governor Okorocha’s aide, Ebere Nzewuji, said that the ex-Governor of Imo state did not unseal the property. 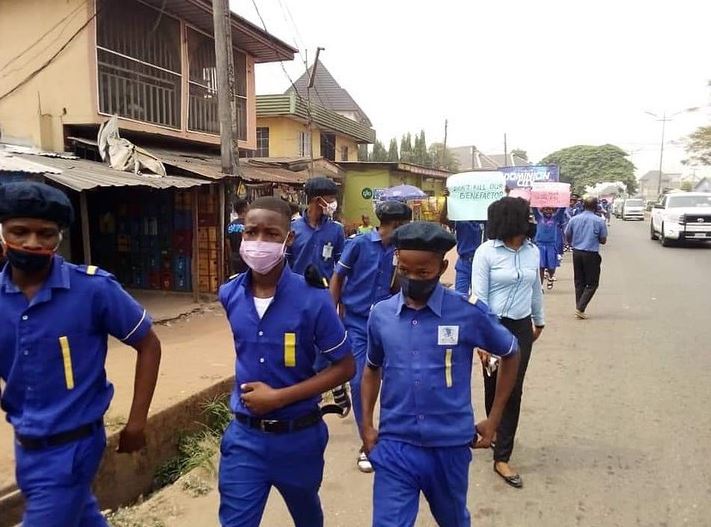 His words: “When he arrived at the premises, they were confronted with thugs who had guns and machetes, and they were attacking him and his entourage.

“He (Okorocha) can’t go there to make trouble, he went to ask questions. A staff member was beaten up, even the hotel’s guests still had their property inside the hotel.

“He wasn’t going to unseal the property.”

Meanwhile, beneficiaries of Rochas Okorocha Foundation College in Orji-Uratta on Monday Morning, took to the street to protest the arrest by the current administration of Governor Hope Uzodinma. 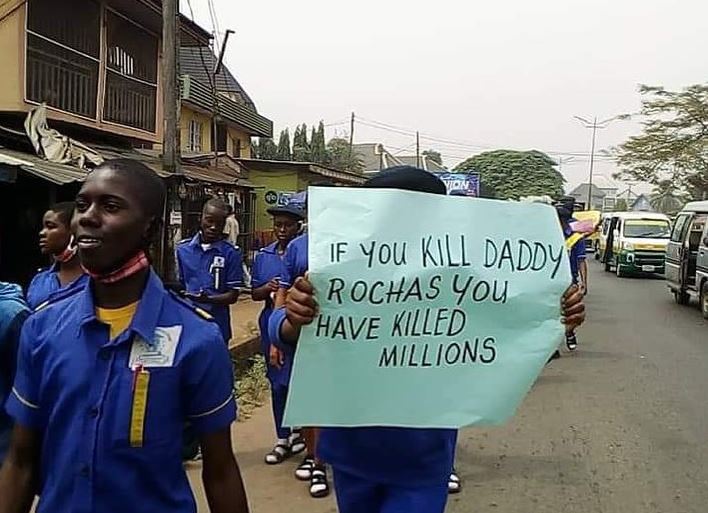 They lifted various placards as they marched on, some read, “If you kill Daddy Rochas, you have killed Millions”, “Don’t hurt our Daddy”, “Don’t kill our dreams, kill not free education”, “Don’t close our school, we are Imo children” among others. 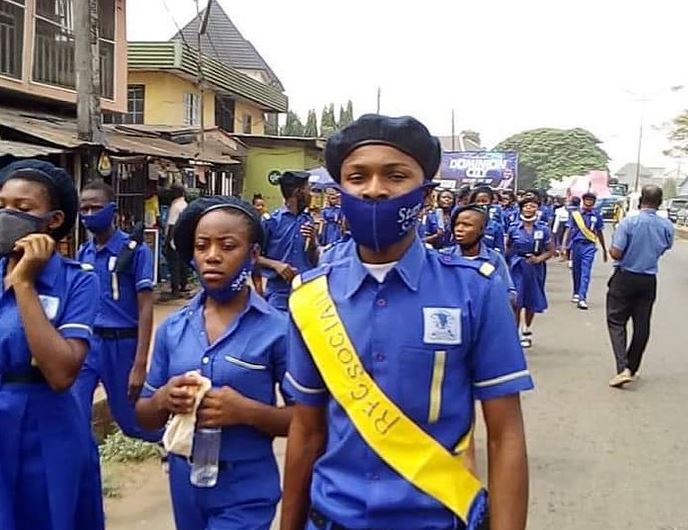 This online news medium learned also that the spokesperson to former Governor Rochas Okorocha, Sam Onwuemeodo had attested in a statement that Governor Uzodinma’s aide on Special duties, Chinasa Nwaneri led the thugs that attacked Okorocha at the hotel.

He said the Governor’s aide had the support of the police who arrested Okorocha after the thugs attacked him.