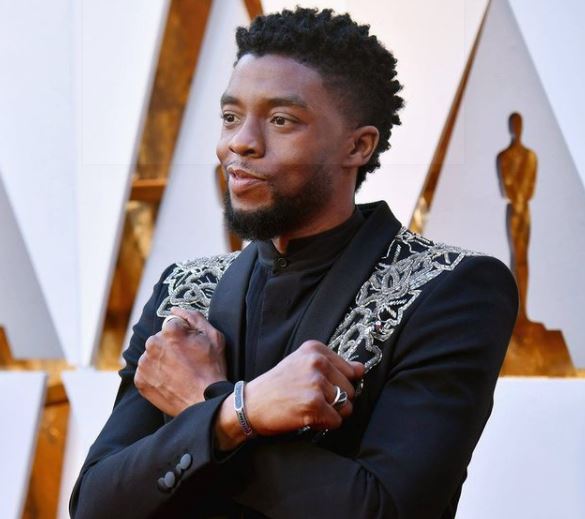 Boseman, who is globally recognised as the Marvel superhero fiction actor of Black Panther was recognised with a posthumous award at the 78th edition of the Golden Globes.

Chadwick Boseman won the best actor in a drama for his excellent interpretation of the movie “Ma Rainey’s Black Bottom” a few months after passing away at the age of 43. 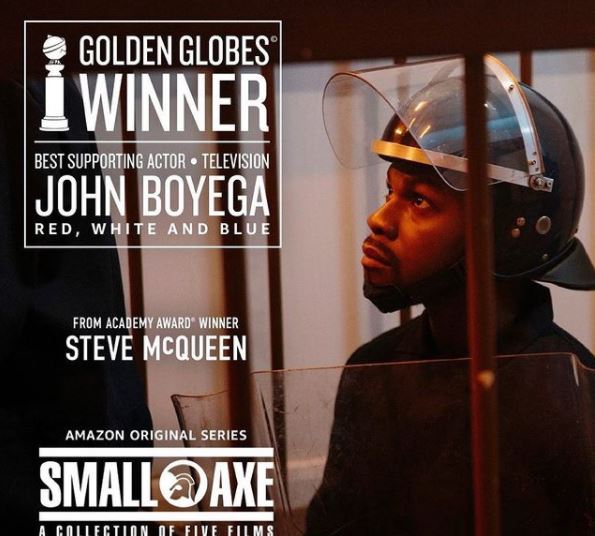 Boyega confirmed this feat in an Instagram post on Monday, March 1, and several actors have applauded him. 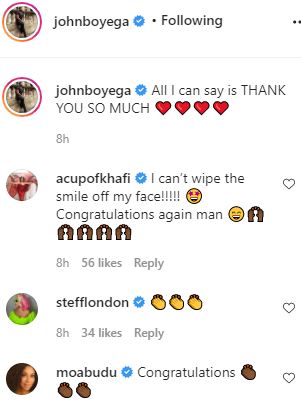 Best supporting actor in a film
Sacha Baron Cohen, The Trial of the Chicago 7
Daniel Kaluuya, Judas and the Black Messiah – WINNER
Jared Leto, The Little Things
Bill Murray, On the Rocks
Leslie Odom, Jr, One Night in Miami

Best original song
Fight for You, Judas and the Black Messiah
Hear My Voice, The Trial of the Chicago 7
Io Si Seen, The Life Ahead – WINNER
Speak Now, One Night in Miami
Tigress & Tweed, The United States vs. Billie Holliday