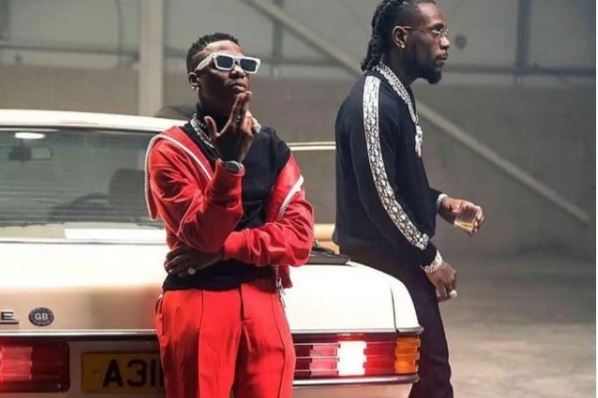 Jameela News reports that ace Nigerian artistes Wizkid and Burna Boy have won their first Grammy awards at the 63rd edition of the biggest Music award in the globe which held on Sunday, March 14, 2021.

Wizkid finally won in the category of “Best Music Video” for his collaboration with Beyonce and Blue Ivy in “Brown Skin Girl” song from Beyonce’s Black is King Album.

While Burna Boy got the Grammys “Best World Music Album” award with his latest album “Twice as Tall”.

This online news medium learned that the Best Global Music Album category which Burna Boy won in was changed from Best World Music Album in November 2020.

The organizers of the awards said that changing the term was a shift to a “more relevant, modern and inclusive term.”

“The change symbolizes a departure from the connotations of colonialism, folk, and non-American that the former term embedded while adapting to current listening trends and cultural evolution among the diverse communities it may represent.”

Reacting to his victory, Burna Boy has urged every African that there is no limit to what they can achieve as long as they set their minds to it.

His words: “This is a big win for my generation of Africans all over the world and this should be a lesson to every African out there.