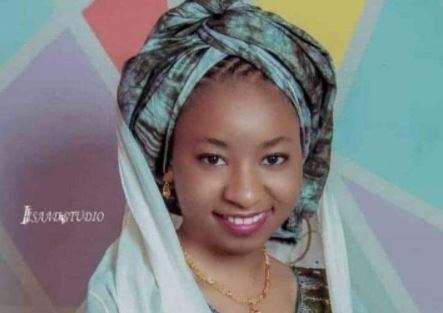 Jameela News reports that a new bride identified as Fatima Aliyu was reportedly beaten and lynched to death by her senior co-wife, Amina in Minna, Niger State.

This online news medium understands that Amina has been arrested by officers of the Niger State Police Command and investigations into the allegations have commenced.

The Spokesperson of the State’s police command, DSP Wasiu Abiodun, confirmed the incident while updating the press on the arrest of the alleged killer.

Jameela News understands that this incident occurred on the 23rd of March, exactly 50 days after Fatima tied the knot with Amina’s husband.

Abiodun said, “On Tuesday, one Bello Lawal of Gwari Motors Bosso road Minna reported a case of murder on behalf of one Alhaji Aliyu Abdullahi that one Fati Aliyu his second wife was found laying dead in her pool of blood inside her parlor with part of her body burnt.

“On receipt of the information, the Command immediately deployed officers to the location of the incident.

“The officers arrested one Amina Aliyu a senior and co-wife to the deceased who was alleged to have killed the deceased with a mortar pestle by a witness who is also a sister to the suspect.

“The exhibit used was recovered while investigation has commenced and the suspect will be charged to court as soon as investigation is concluded.”

Meanwhile, the victim has already been buried according to the Islamic rites.