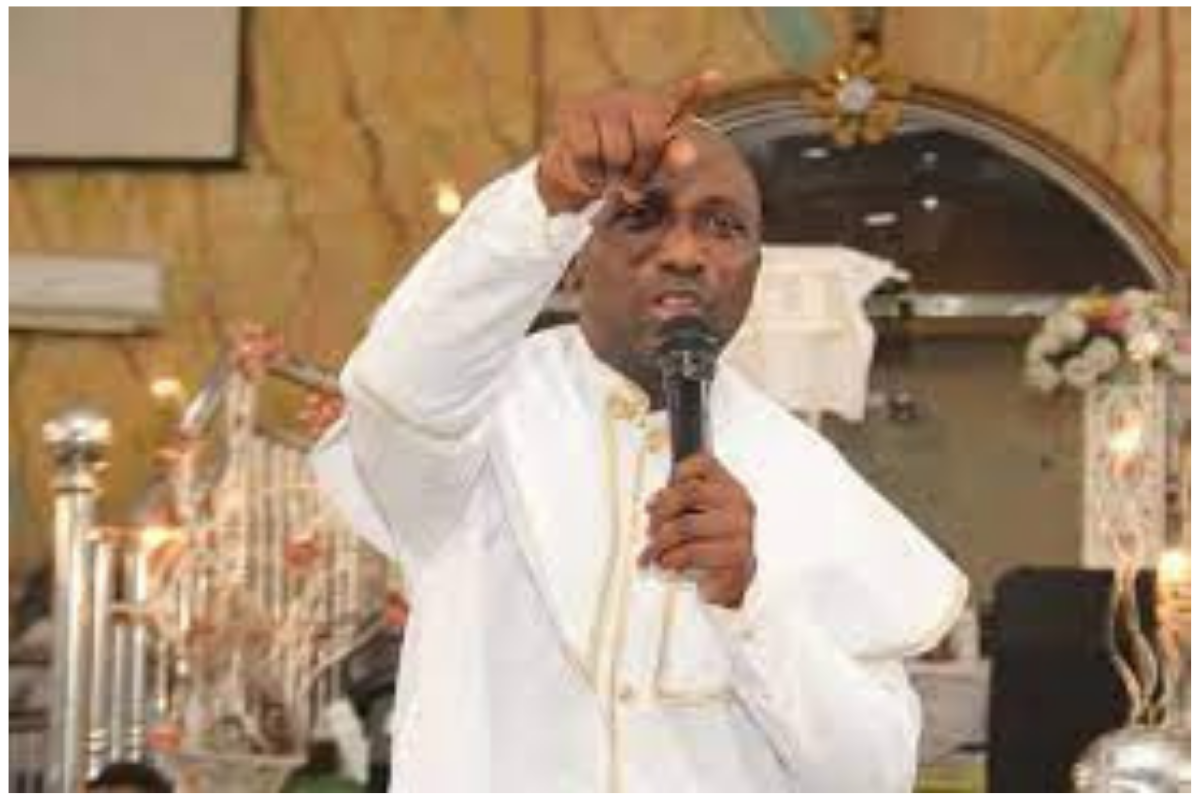 Prophecies are now on the rise in Nigeria. It seems every cleric has one or two things to say. Primate Ayodele in a recent conversation on insecurity issues in Nigeria and some other African countries

Jameelanews. ng reports that the Primate has released new warnings/prophecies amidst the turbulence, security issues, or uproar the country is facing in recent times.

The Popular Cleric revealed that he foresees assassination hovering some Nigerian governors and if serious attention isn’t taken through intercessions, the assassinations may happen.

He further went on to say some of the masterminds of terrorism and some of the evils happening in the land are in the corridors of power and in due time will be exposed.

‘’People that are involved in terrorism should be arrested, they are in the government, it seems the government is happy with this what is going on, if not, they know what to do. The traits of Boko Haram are still in Buhari’s government, his appointees should be investigated very well, I don’t know why the northern elders are shielding terrorists, they should be arrested immediately or else, the country will go into a state of anarchy as I said Earlier’’

He further went on to address the Lagos state government on the need to tighten security in sensitive areas of the state.

‘’ In Lagos, Bandits will want to strike top four places; Market, Bustos, Schools, and Churches, the governor should wake up to this, it is not a time to Joke, the security operatives should be on alert’’.

The primate has been given warning/prophecies in times past even till now and most of them come to pass: so some Nigerians have come to trust his words. However, he said some Nigerian leaders do not listen

‘’Despite all the warnings, still, the government refused to listen, this is one of the reasons we are where we are today, This government don’t listen to warnings, they don’t take God seriously, I see some described prophecies as doom, that’s very wrong, they are just warnings’’

In addition, the Primate gave prophecies to some African countries like Chad, South Sudan, and Sudan on security issues and that they have to tighten up security.