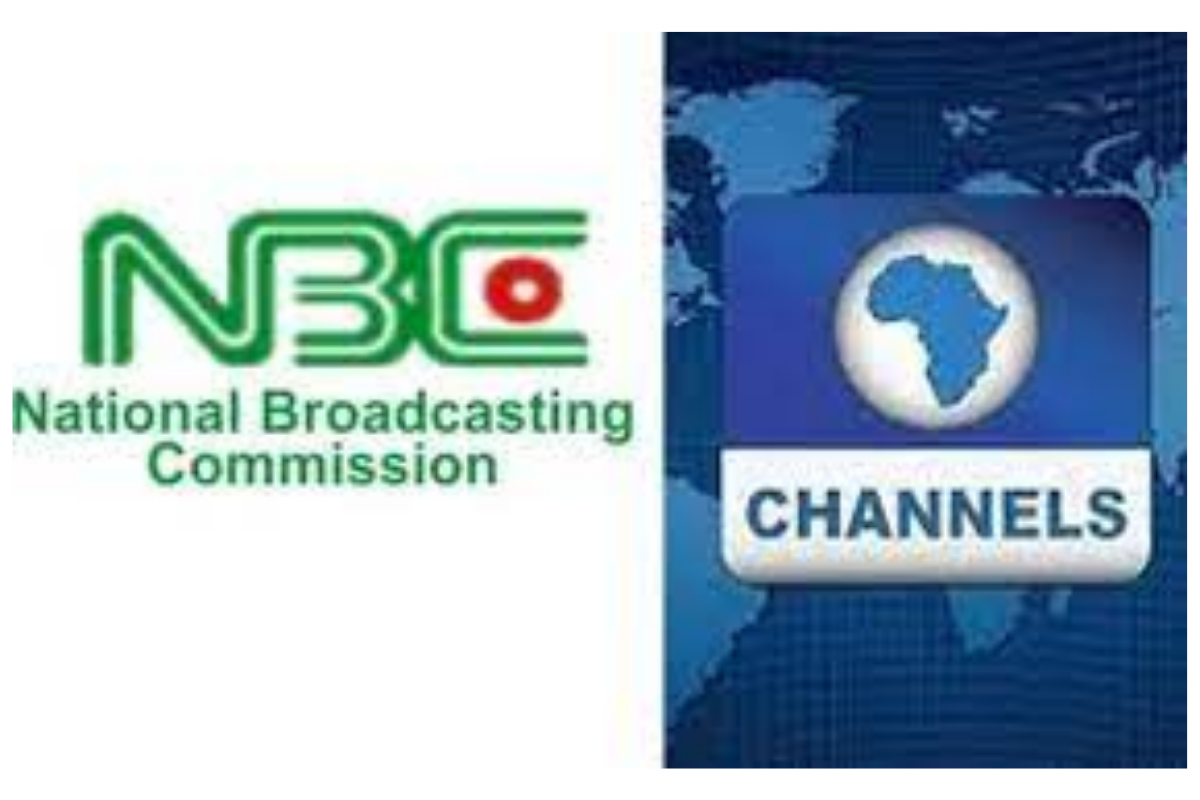 Channels TV has apologized to the Buhari-led government over the IPOB interview.

Jameelanews. ng gave a report in a previous post on channels tv being suspended because of an IPOB interview they had with a member of IPOB. Now the National Broadcasting Commission (NBC) says Channels TV has apologized for that action.

Franca Aiyetan, who is the National Broadcasting Commission’s Director of Public Affairs, said this in an interview with the News Agency of Nigeria on Tuesday in Abuja.

The commission wanted Channels TV to explain why it gave credence to an organization that was already proscribed by the federal government and that was why the call for suspension and fine came in.

“It was actually not for public consumption. It was not a press release. It was a regulatory instrument to check the excesses of the station.”

“It is a station that won an award. But we say in this particular situation. You did not handle it professionally. It is possible to bridge the public peace, and that was what the letter conveyed to Channels TV, to which the TV station has responded, saying we apologize, we did wrong.”

Furthermore, she explained, “When the media started asking me about Channels TV, I had to go and find out what letter we had issued out because if it is a press release or something that is for public consumption, it will come to the Public Affairs Department of NBC.”

“I will be able to communicate to the media about it, but this letter that went to Channels TV is our way of regulating the broadcasting industry.”

“It is called a bridge letter to the station to say in this particular program you did not act professionally; you did not do it in line with the provision of the Nigeria Broadcasting Code.”

“The spokesman made lots of allusion that were not true, that are inciting and inimical to the peace of the society that could cause unrest.”

“The NBC now said because of that this bridge attracts a shutdown or a fine of N5 million. But the pay line was that they were advised to discontinue the program.”

“Because when a station interviews live, they keep repeating it for maybe 24 hours before that kind of news will be dropped.”

“And when I followed up on Monday, April 26, I discovered that the monitoring department that had written the letter had also received an apology letter from the Channels TV to say okay, we have received your letter and see where we went wrong, we are sorry.”

“So it is now left for NBC to say this station has responded or reacted this way. The letter was neither meant to shut down the station nor sanction it. Rather, it is drawing their attention to what they have done.”