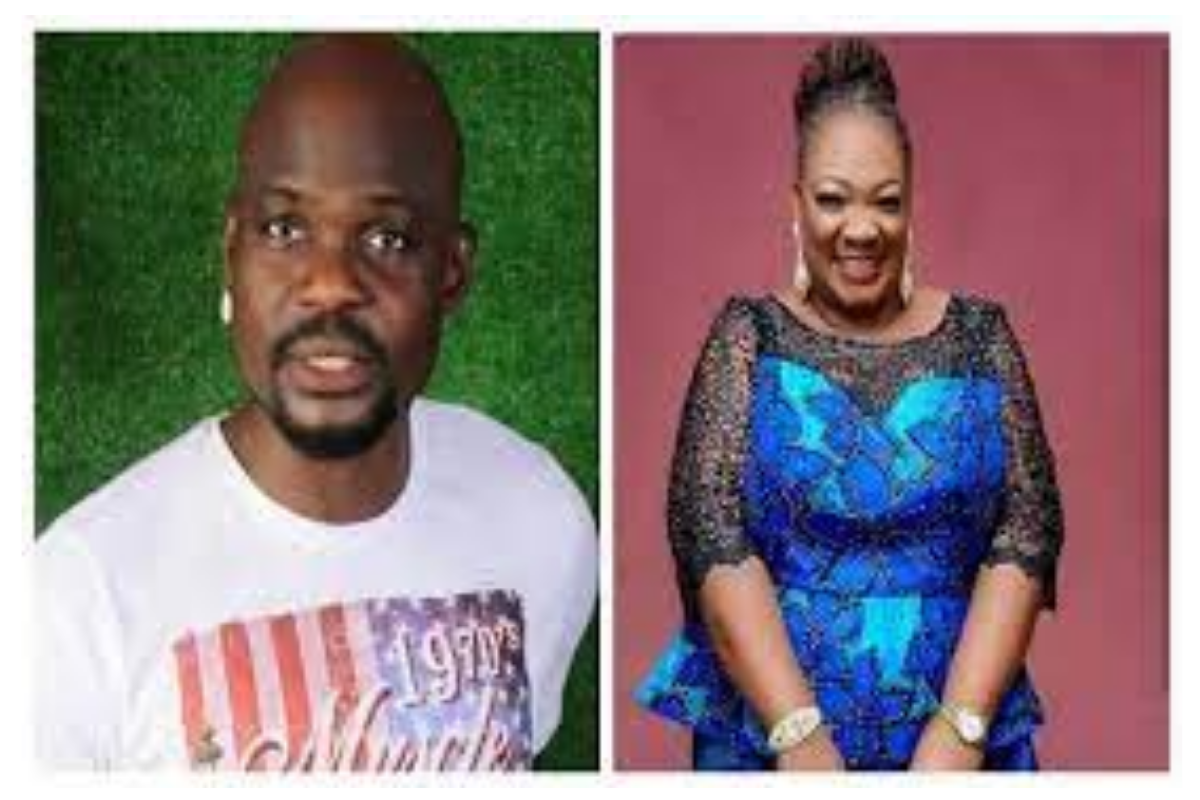 Princess In an emotional video shared via her Instagram page on Wednesday, April 28, 2021, narrated how the actor defiled the young girl since she was 7.

She said after the end of her marriage, some parents in her area allowed their children, six in number, to come and live with her so she would not be lonely.

“I have read and heard a lot over the last few days. I don’t wish anyone to go through what I’m going through. Some years ago I had challenges in my marriage and some parents in my area out of compassion allowed their children to stay with me so that I won’t feel lonely,” she said.

“There were six of them – 3 boys and 3 girls. Baba Ijesha had some challenges and came to me for help. I enrolled him for GCE. That day, he came for more help and I was at home.”

“He even came the next day to be sure that she didn’t tell anyone. He told her that he brought fruits that she should come downstairs to pick them. When she followed him down, he used his key to defile her,” an emotional Princess revealed.

“I sent him a DM, told him that I had a movie to shoot so he should come to the house. While he was on his way I told a CCTV company to come and fix a camera because I remembered what my sister told me that if we do not have evidence, people will think we want to set Baba Ijesha up,” she added.

Princess narrated how Baba Ijesha came to her house and tried to molest the young girl again. The police were immediately called and he was arrested.

Comedienne Princess said people should stop saying what they do not know as the pain is too much.

Baba Ijesha was arrested by the Lagos State Police Command about a week ago for defiling a 14-year-old girl.

According to the police, the actor confessed to defiling the young girl.

See the video below