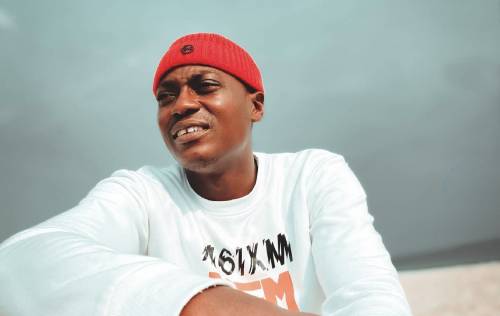 Nigerian singer, Olanrewaju Fasasi, popularly known as Sound Sultan is has been diagnosed with throat cancer, he is currently battling it in the United States of America.

Jameelanews. ng reports that the artist has commenced chemotherapy in one of the hospitals in the U.S.A.

Sound Sultan started his showbiz career in the 1990s by hosting shows to raise money for studio sessions.

By the year 1999, he had won many talent-hunt shows. He released his first single “Jagbajantis” in 2000, which was a major hit song in Nigeria.

After independently releasing some other singles and featuring in songs of other artists, he later got signed by Kennis Music.

In 2012, it was announced that Sound Sultan was made a UN Ambassador for Peace for his exemplary lifestyle and career.

He has been dropping hits intermittently after that.

He is currently a team owner of The basketball group; Lagos City Stars (the 2017 champions) and a stakeholder in the entertainment industry.