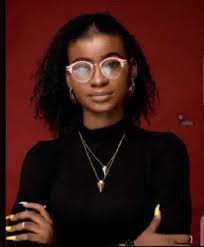 The Adekunle Ajasin University student community mourns as a 200-level student of the institution has committed suicide.

Feranmi Fasunle a 20-year-old student of the Department of Political Science was reported to have taken a poisonous chemical, resulting in her death.

Jameela news reports that the deceased took the poison in her room and started gasping for breath. She was then rushed to the University’s Health Centre from where she was referred to other hospitals but she died this morning.

The reasons for her action remained unknown but claims are that it might be connected to a failed relationship.

Suicide is quite being on the increase in Nigeria. The government, civil societies and well-meaning individuals in the society can influence positive changes regarding this issue.