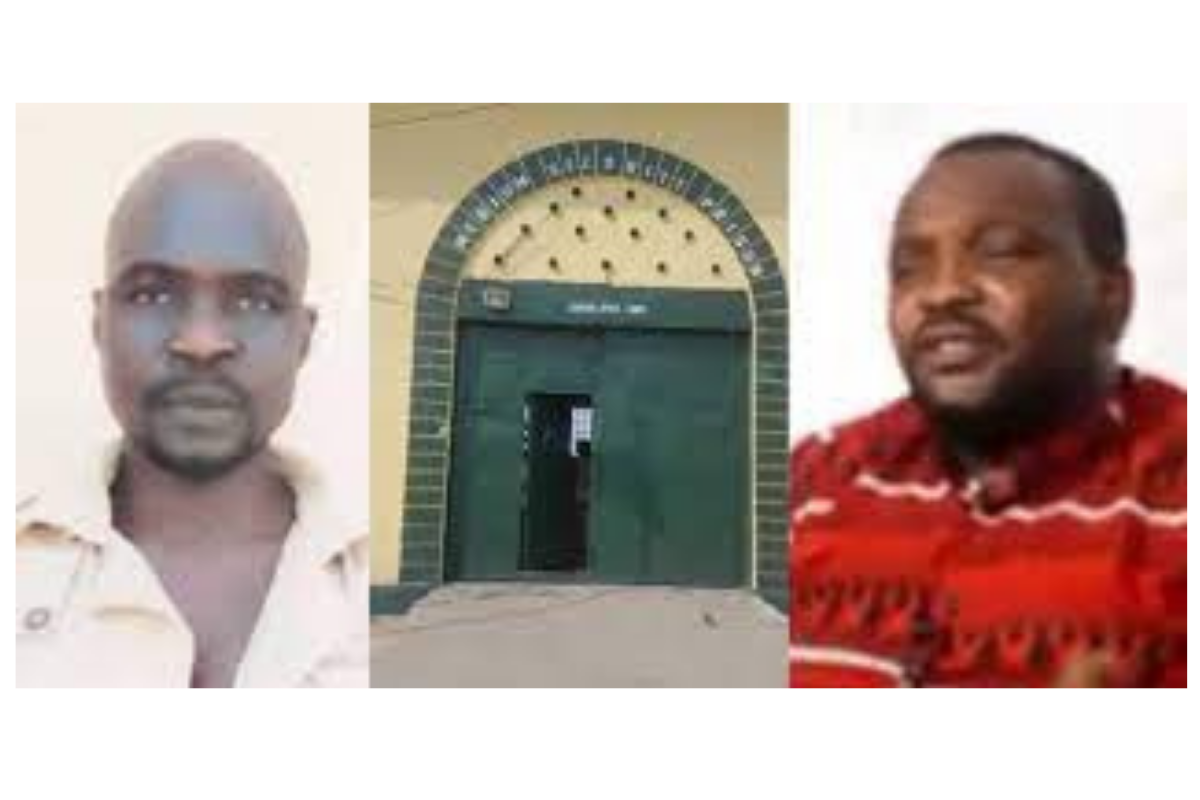 Yomi Fabiyi, who is a Nollywood actor in the Yoruba movie industry has narrated his encounter with his counterpart, Olanrewaju James, also known as Baba Ijesha after he was alleged of sexually abusing a minor.

Fabiyi put out a video narrating how he met Baba Ijesha in the Lagos police custody to hear his own narrative.

According to him, Baba Ijesha denied raping any seven-year-old girl.

He said, “When I heard about the situation, I was unhappy. It was controversial. When I asked him what happened, did you rape the minor, he said ‘Yomi, I never did. Princess brought a general to harass me. I didn’t sleep with this girl seven years ago.’ At that time, Princess was also in marriage.”

Yomi Fabiyi said Baba Ijesha told him that “The first time I met this girl was at a garage and touts were harassing me for money. How could I have slept with her?”

Yomi Fabiyi said, “The girl never at any time said Baba Ijesha raped her. The girl said she was not raped. What happened is sexual assault.

“You watched a child being molested for 30 minutes, somebody must pay for that. Baba Ijesha said four men beat him to a stupor when they rushed in. He said he could barely hear anything when they were asking him questions; that all he could hear was ‘molest’, ‘molest’.

“He didn’t conceptualize the ‘molest’ in the face of the law. He thought it was the normal way that we play with it. He needed to save his life. Then, he was scared that they could kill him. What if the man died in that process?

“A child cannot understand why you will ask her to submit her body and play along with somebody she does not know. I don’t want lies. I want a genuine case to be established.”

The police had said Baba Ijesha was in their custody for allegedly sexually abusing a minor, and that there is CCTV footage of the allegation.

Yomi Fabiyi had staged a protest demanding the bail and release of Baba Ijesha, claiming that his offense is bailable.

This is an onlooking story with different narratives. Let the law take its course justly.