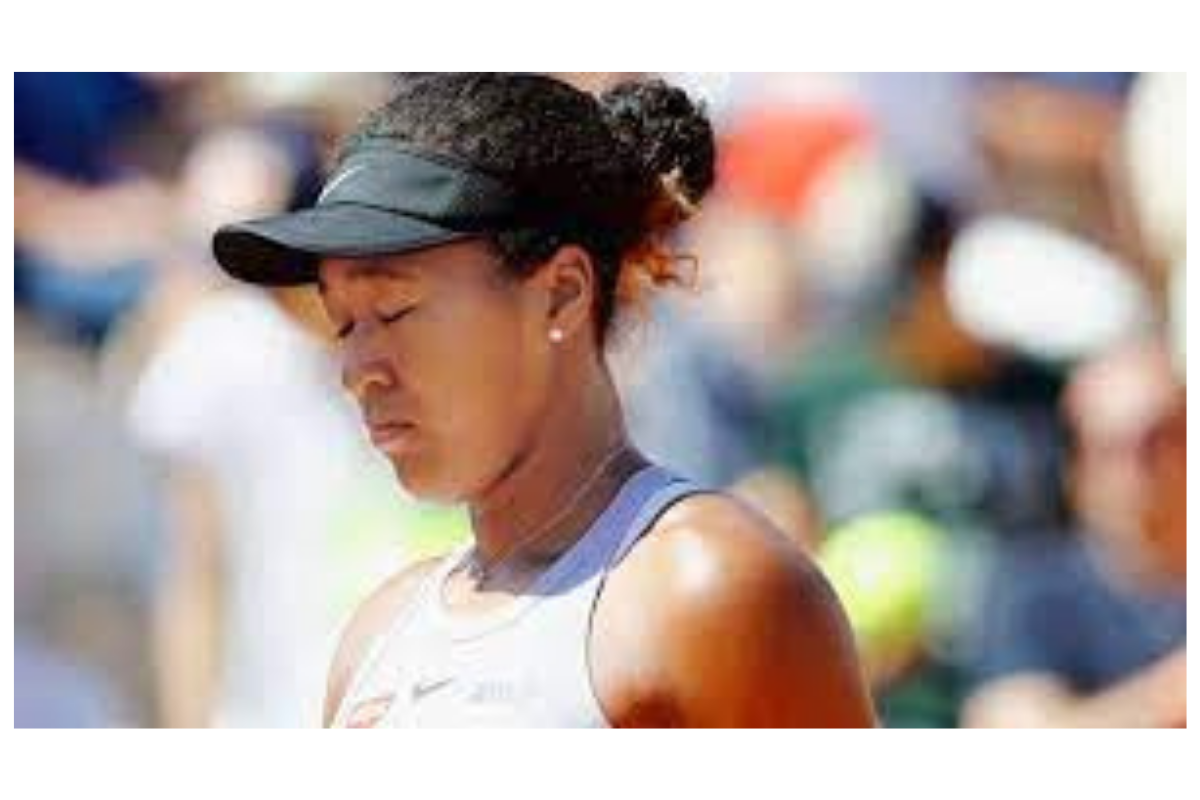 Naomi Osaka said she was withdrawing from the French Open following the non-acceptance to avoid all media activity at the Grand Slam event, revealing she has “suffered long bouts of depression” and will now “take some time away from the court”.

“The best thing for the tournament, the other players and my well-being is that I withdraw so that everyone can get back to focusing on the tennis going on in Paris,” Osaka wrote on Twitter.

Jameela News reports that The 23-year-old Japanese player was fined $15,000 on Sunday and threatened with disqualification after she refused to attend a compulsory news conference following her first-round win.

She claimed that such post-match conferences were more about“kicking people when they are down” and that they had a resultant effect on her mental health.

“I never wanted to be a distraction and I accept that my timing was not ideal and my message could have been clearer,” the four-time Grand Slam title winner said in her statement.

“The truth is I have suffered bouts of depression since the US Open in 2018 and I have had a really hard time coping with that.”

Osaka added: “In Paris, I was already feeling vulnerable and anxious so I thought it was better to exercise self-care and skip the press conferences.

“I announced it preemptively because I do feel like the rules are quite out-dated in parts and I wanted to highlight that.”