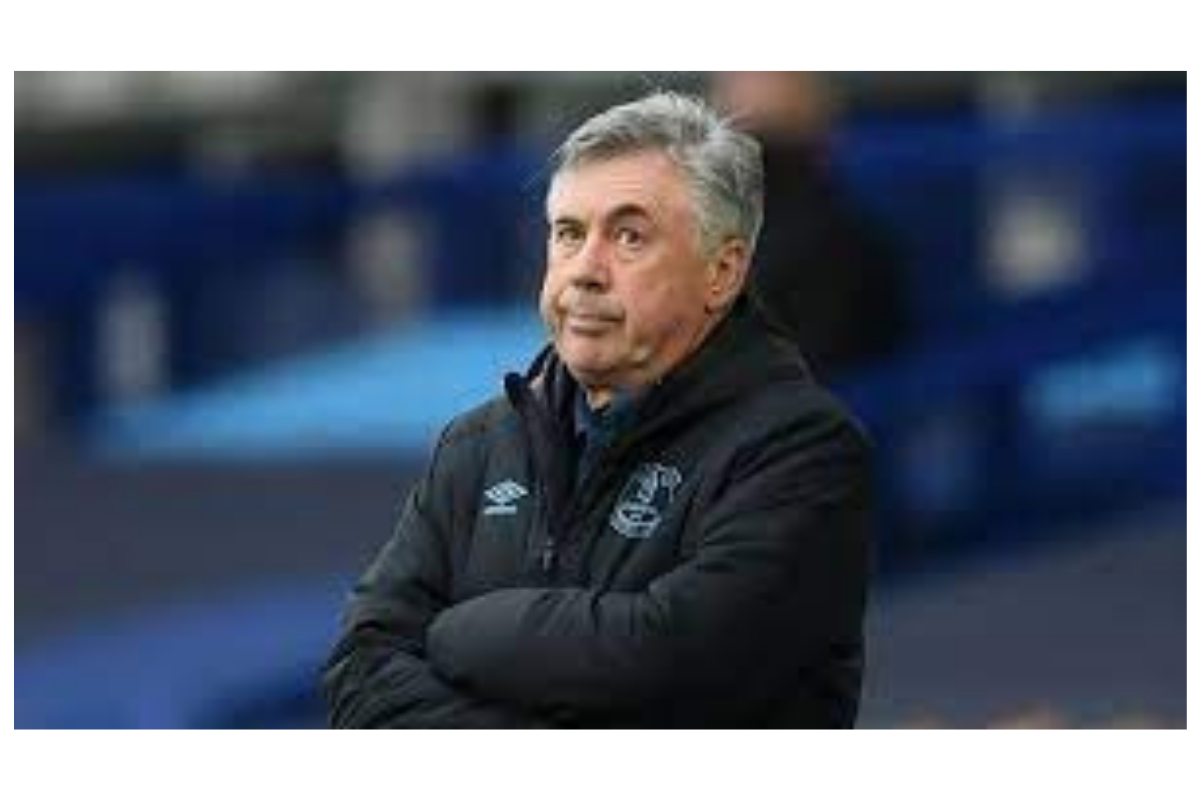 Real Madrid confirms Carlo Ancelotti will return as the coach of the Spanish club for the next three seasons.

Jameela News reports that The club in a statement said, The 61-year-old Italian, who won the Champions League for Real Madrid during his first time at the club between 2013 and 2015, will sign his new deal and be presented to the media on Wednesday.

Ancelotti in his parting words to his former club, Everton, thanked the club and its fans “for the tremendous support they have all given him”.

He additionally said “While I have enjoyed being at Everton I have been presented with an unexpected opportunity which I believe is the right move for me and my family at this time,”

Real Madrid won the Champions League three times under Zidane but ended the 2020-21 season without a trophy having finished second in La Liga behind rivals Atletico Madrid.

It was the first time that the 13-time European champions had failed to win a trophy in 11 seasons.

Therefore the incoming of Ancelotti should birth good things for the club.