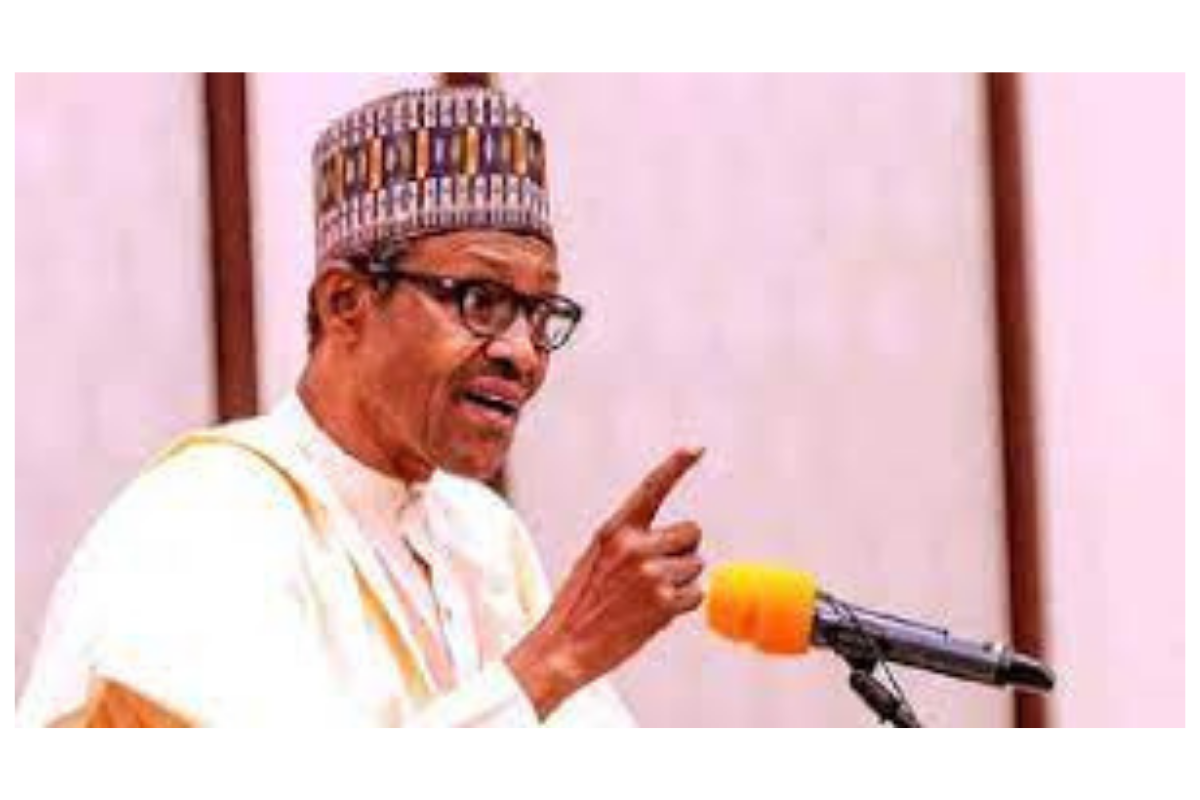 President Muhammadu Buhari on Tuesday issued a stern warning to those plotting to destroy the country’s facilities and promote insurrection, saying they will soon receive the shock of their lives.

Jameela News reports that Buhari Speaking after a briefing from the Chairman of Independent National Electoral Commission (INEC), Prof Mahmood Yakubu, on series of attacks on INEC facilities around the country, President Buhari said the Federal Government has given the perpetrators enough time.

“I receive daily security reports on the attacks, and it is very clear that those behind them want this administration to fail,”

“Insecurity in Nigeria is now mentioned all over the world. All the people who want power, whoever they are, you wonder what they really want. Whoever wants the destruction of the system will soon have the shock of their lives. We’ve given them enough time.”

He promised to continue leading the country in line with constitutional provisions, adding that “those misbehaving in certain parts of the country were obviously too young to know the travails and loss of lives that attended the Nigerian Civil War”.

The president also added, “Those of us in the fields for 30 months, who went through the war, will treat them in the language they understand. We are going to be very hard sooner than later.”

The President said the Service Chiefs and the Inspector-General of Police have been changed, “and we will demand security from them.”

On how the burning of INEC facilities poses dangers to future elections, President Buhari said he would give the electoral commission all it needed to operate, “so that no one would say we don’t want to go, or that we want a third term. There will be no excuse for failure. We’ll meet all INEC’s demands.”