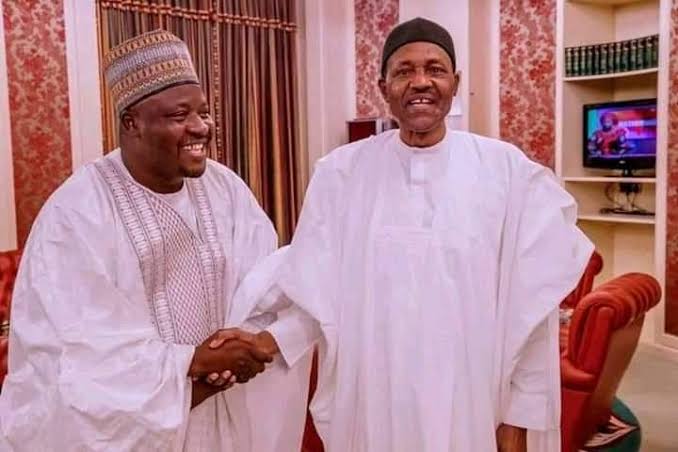 Abdurrahman Sumaila, former Special Assistant to President Muhammadu Buhari, on Assembly Matters, has in a statement said that no ‘right-thinking person will support the candidature of any South-East politician vying for the 2023 Presidency.

In a statement by Sumaila obtained by Jameela News, he said; “With these atrocities committed by the South-East people on record, how can Nigerians entrust them to govern us? I am sure not a single right-thinking Nigerian will endanger his life to support the candidature of any South-East politician contesting for presidency come 2023 general elections”.

He, therefore, urged elders in the South-East to publicly denounce the ongoing attacks by suspected members of the Indigenous People of Biafra or be considered complicit in the dastardly act.

The ex-presidential aide said until the Southern elite makes their position definite, Nigerians would consider them part and parcel of the attacks being carried out in the region by armed militia.

“The elite in the South-East should borrow a leaf from their northern counterparts such as Arewa Consultative Forum and Northern Elders Forum, who have been persistently condemning the activities of Boko Haram fighters and bandits in the North,” Sumaila said.