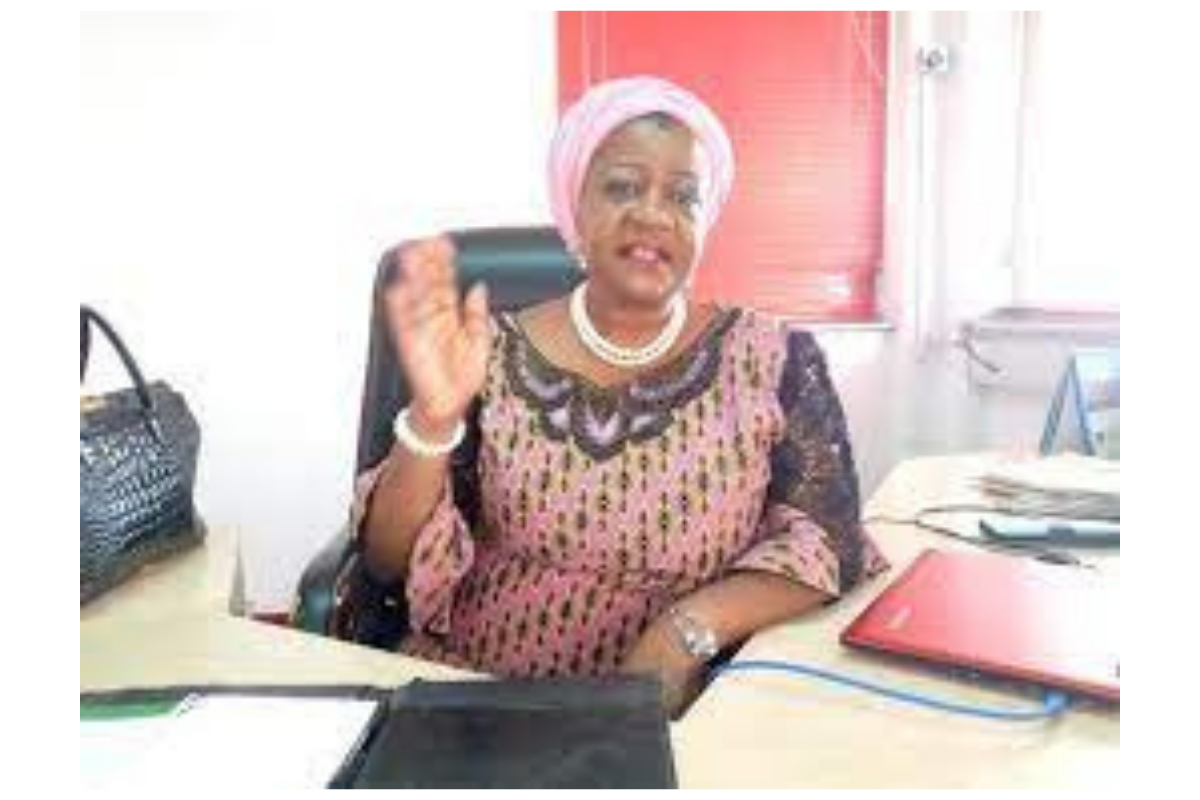 The Committee on the Independent National Electoral Commission is set to screen for confirmation, the appointments of Ms. Lauretta Onochie, and five others as INEC commissioners.

Jameela News reports that this came eight months after the President, Muhammadu Buhari, sent the list of the nominees to the Senate for screening.

Opposition federal lawmakers were said to have accused Onochie, who is presently a presidential spokesperson, of unnecessarily casting aspersions on their party.

They also faulted the idea of making Onochie, a card-carrying member of the All Progressives Congress as an INEC Commissioner to represent Delta State on the board of the commission.

The Senate INEC panel, which has Senator Kabiru Gaya as Chairman, has four weeks to conclude the screening and report back to the red chamber at plenary.