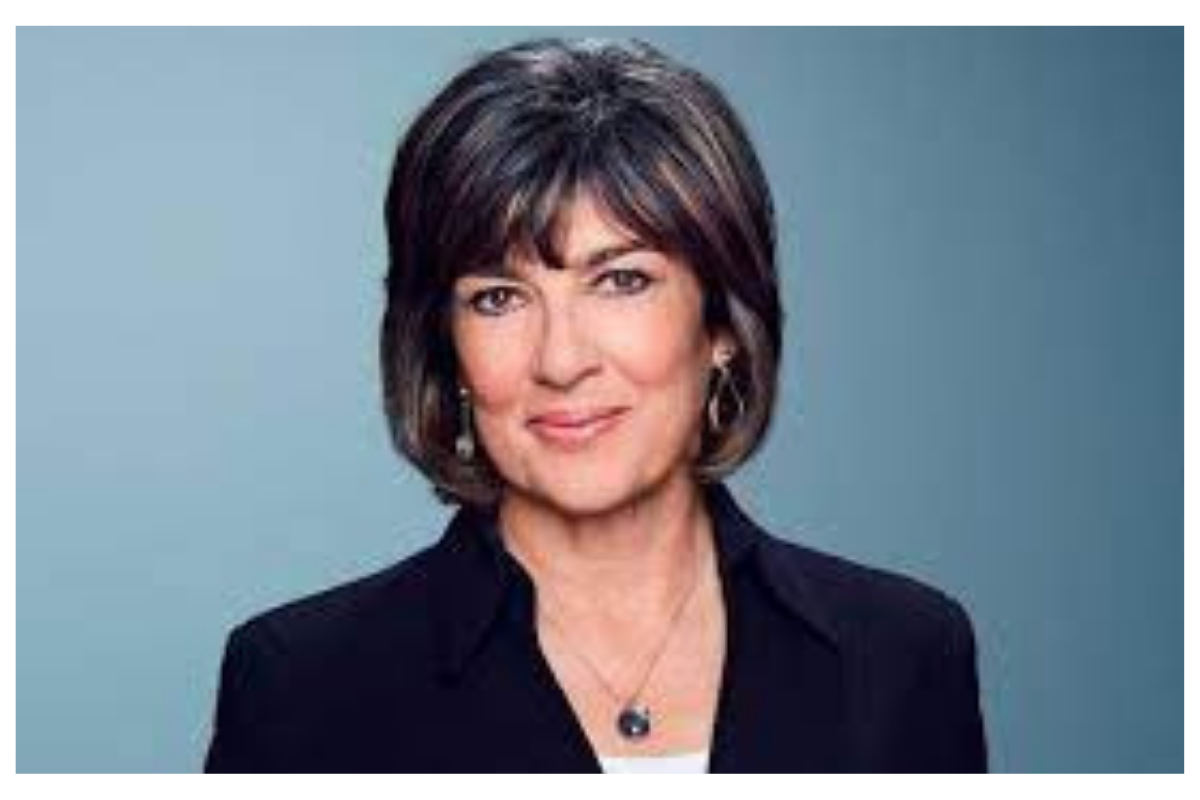 Christiane Amanpour, a popular news anchor on CNN, has revealed she has been diagnosed with ovarian cancer, she told viewers on Monday.

Jameela News reports that Amanpour said the past four weeks, during which she has not appeared on CNN, has been “a bit of a roller coaster.”

“During that time, like millions of women around the world, I have been diagnosed with ovarian cancer,” she said.

The world-renowned journalist added she has had a “successful major surgery” to remove it and that she is undergoing “several months of chemotherapy,” hoping for the “very best possible long-term prognosis.”

“I’m confident, I feel fortunate to have health insurance through work and incredible doctors who are treating me in a country underpinned by, of course, the brilliant NHS,” Amanpour announced

She noted that ovarian cancer affects “millions of women around the world” and “I’m telling you this in the interest of transparency but in truth really mostly as a shoutout to early diagnosis.”

She urged women “to educate themselves on this disease, to get all the regular screenings and scans that you can, to always listen to your bodies.”

“And of course to ensure that your legitimate medical concerns are not dismissed or diminished,” she said.

This  revelation prompted an outpouring of support and encouragement on social media from colleagues at CNN, many journalism personalities and fans wishing her a full recovery and commending her public announcement.

Christine Amanpour still anchors her show “That’s my news, now let’s get to the news,” she said.