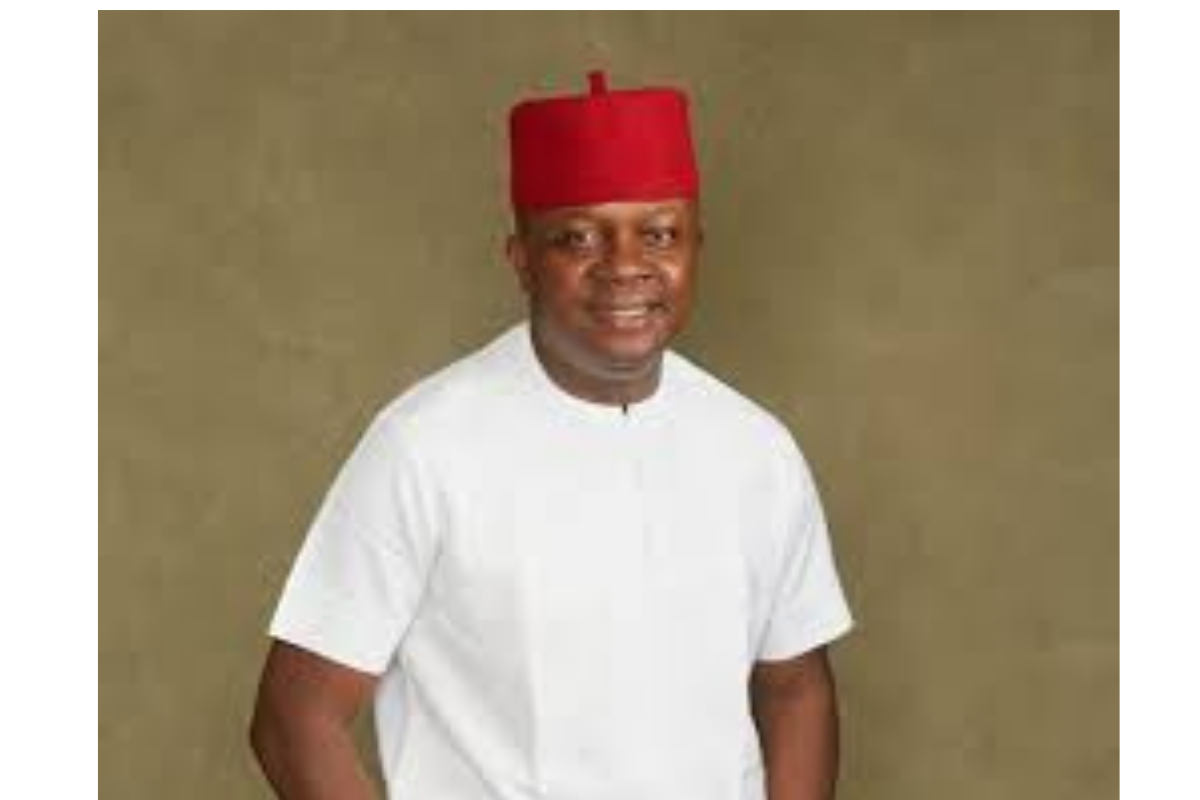 Val Ozigbo a Peoples’ Democratic Party’s (PDP) candidate in the Anambra Election, has announced that he is still in the governorship race.

Jameela News reports that the Independent National Electoral Commission (INEC) had dropped Ozigbo’s name in the list of candidates published on Friday for the November 6 election.

INEC national commissioner and the chairman of its Information and Voter Education Committee, Festus Okoye, said the decision was based on obedience to a court order.

Val Ozigbo in reaction, on Saturday, said INEC’s reliance on a court order in not publishing the name of the PDP candidate, Mr. Valentine Ozigbo, was “a matter of procedure and temporary.”

This was disclosed in a statement signed by Aziza Uko, the Media Adviser of the Val Ozigbo Campaign Organisation.

“It is on record that the Peoples Democratic Party (PDP) had the most credible party primary ahead of the November 6 Anambra State governorship election.

“Most of the aspirants, present at the primary venue on June 26, 2021, spontaneously congratulated Ozigbo once he was declared the winner. They went on to formally publish their congratulations to him as the elected candidate of the party.

“The development, in which aspirants congratulate the elected candidate attests to the acceptability of the candidacy of Valentine Ozigbo and the transparency of the process from which he emerged,” the statement read in part.

Hence PDP has forwarded only the name of Mr. Valentine Ozigbo as its candidate for the 2021 Governorship Election to INEC.