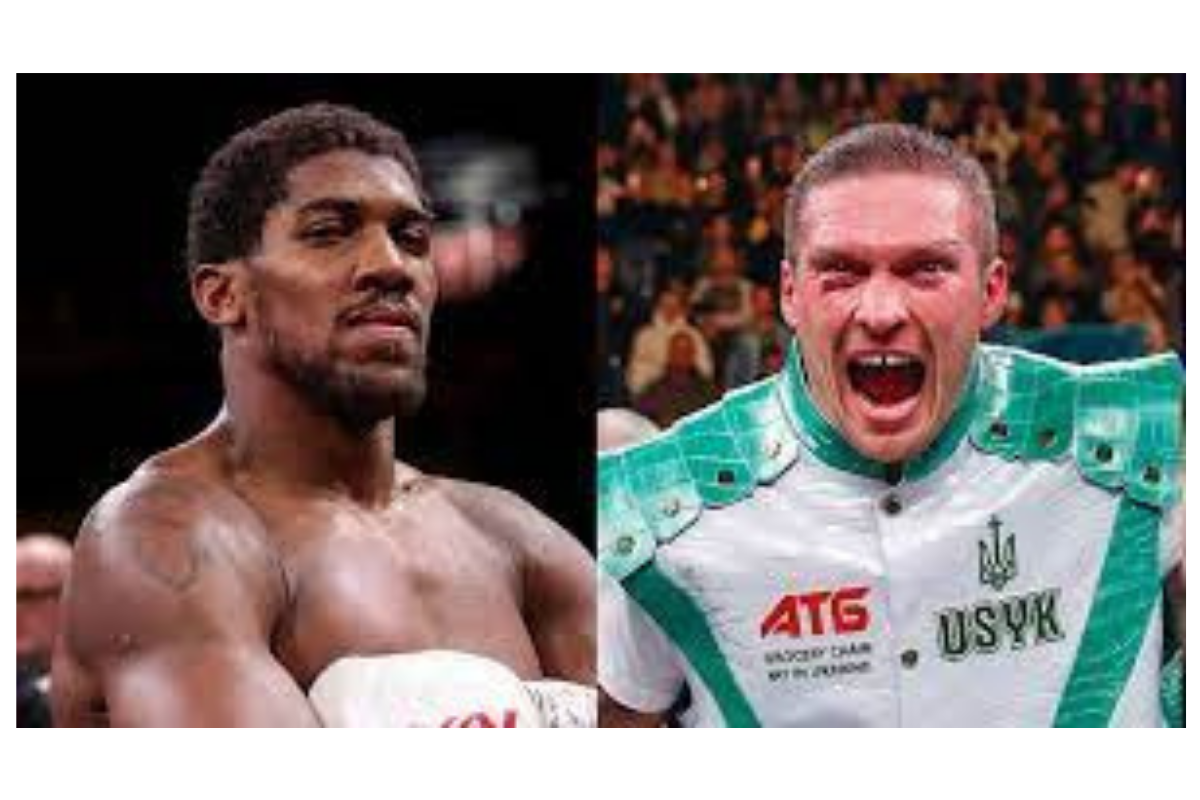 Anthony Joshua will defend his Heavyweight Titles against Oleksandr Usyk on September 25.

If Joshua successfully takes Ukraine’s Usyk down, he will be facing a fellow London 2012 gold medallist.

Joshua in a statement issued by Matchroom Sport said, “The date is set and we are fully locked in.

“I put it all on the line again and it’s time to defend my crown. We are two Olympic gold medallists who have fought our way to the top and never avoided challenges.”

Although Usyk has won all 18 of his professional contests, 13 inside the distance, only two of those bouts have been as a heavyweight.

Usyk, who is three years older than Joshua, said, “The path will be mastered by the walking one.”

Tottenham Chairman Daniel Levy while welcoming the fight coming to the north London club’s home said, “Anthony Joshua is an icon in the world of sport and to have him fight here in London N17, against a top opponent in Oleksandr Usyk, will be amazing for the area of Tottenham.

“This event will once again showcase the stadium’s ability to take the hosting of world-class sporting occasions to the next level — we cannot wait for September 25.”