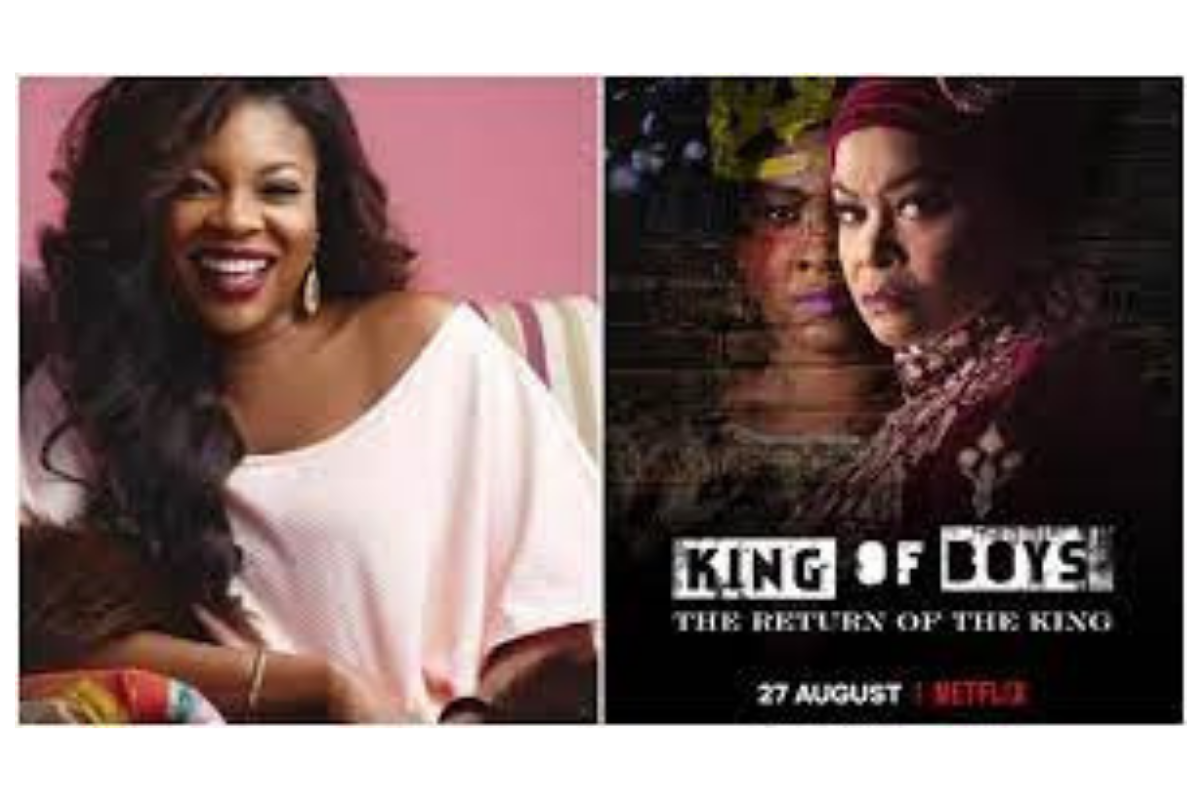 Exceptional Nigerian movie producer, Kemi Adetiba, has announced the release date for the sequel to her blockbuster movie, King of Boys.

Jameela News reports that the film producer took to her social media platforms on Monday to reveal that King of Boys 2 will be available on the streaming platform, Netflix, by August 27.

“You can now confidently set your reminders and refresh your Netflix Accounts, KOB 2 is officially landing on August 27. No going back,” she tweeted

Adding a twist to the announcement, the filmmaker revealed that the name, “King of Boys 2” has been changed to “The Return of the King.”

The sequel will no longer be one movie but a seven-part Netflix Original series, the first of its kind in Nigeria.

Earlier in the month, the lawyer-turned-producer teased the sequel on her page and also revealed that the production of the movie was rigorous, especially as she was battling sickness during the period.

“This is what dreams are made of. A lot of work has gone into this. After almost dying last year, and moving straight from the hospital (after being sick for almost 7 months) to the KOB 2 set only six weeks later,” she wrote on her Instagram page.

Released in 2018, King of Boys is a political thriller that chronicles the life of Alhaja Eniola Salami, a businesswoman, philanthropist, and ruthless lord of the underworld whose thirst for power almost led to her ruin.

The sequel promises to be even spicier.