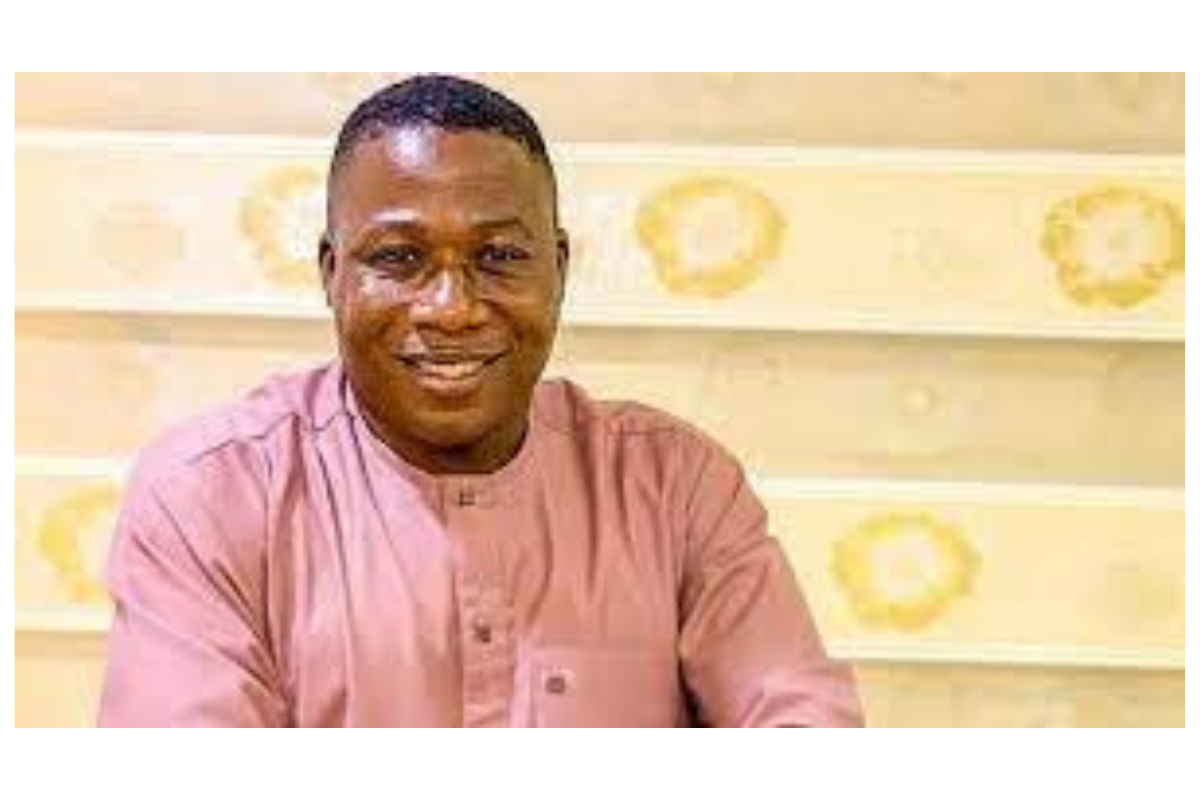 Yoruba Nation agitator, Sunday Igboho, has denied claims by the Nigerian Government that he was trafficking arms and inciting violence in Nigeria. He has also gotten access to medical care

Jameela News reports His lead counsel, Ibrahim Salami disclosed this to journalists on Tuesday after the court proceedings in Benin Republic.

“Igboho said he never had any criminal record in Nigeria. He told the judge that the Nigerian government was after him because he was defending the Yoruba race against killer Fulani herdsmen.

“He said that he ran away from Nigeria because the government was after his life,” the lawyer explained.

Igboho is now being tried by the Benin court on fresh charges bordering on illegal migration, dubious connivance with immigration officers, and an attempt to cause civil unrest.

However, the court has granted him access to medical care and ordered that he be transferred to another detention facility.