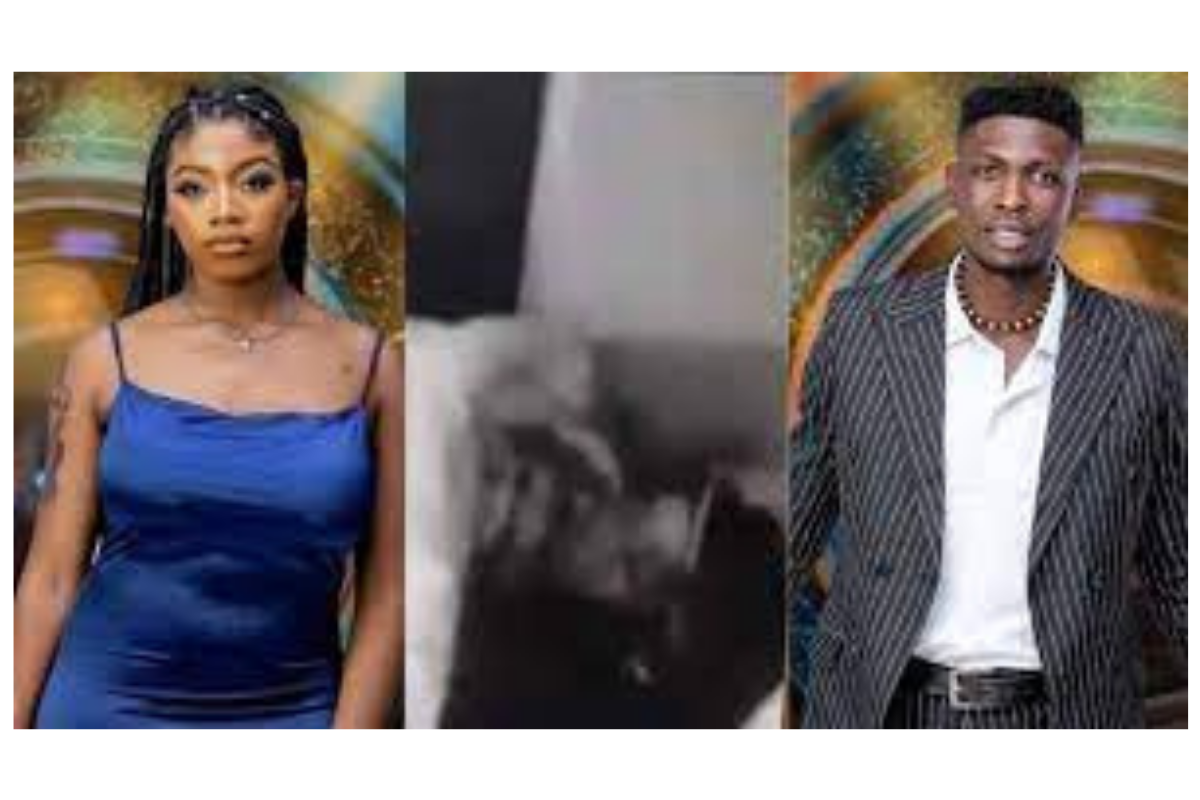 Big Brother Naija housemates, Angel and Sammie were spotted cuddling under the sheets last night, moments after Angel told him he’s her spec.

Jameela News reports that He had earlier opened up to his fellow housemate, Niyi that Angel told him that he finds him attractive and he’s the kind of guy she rolls with.

“I was confused because I know she speaks better English than I do. During our conversations, I was just mixing pidgin with proper English. At some point, I was just laughing. Because I could hardly hear her accent,” Sammie said in his conversation with Niyi.

However, last night the duo were seen cuddling while in bed last night