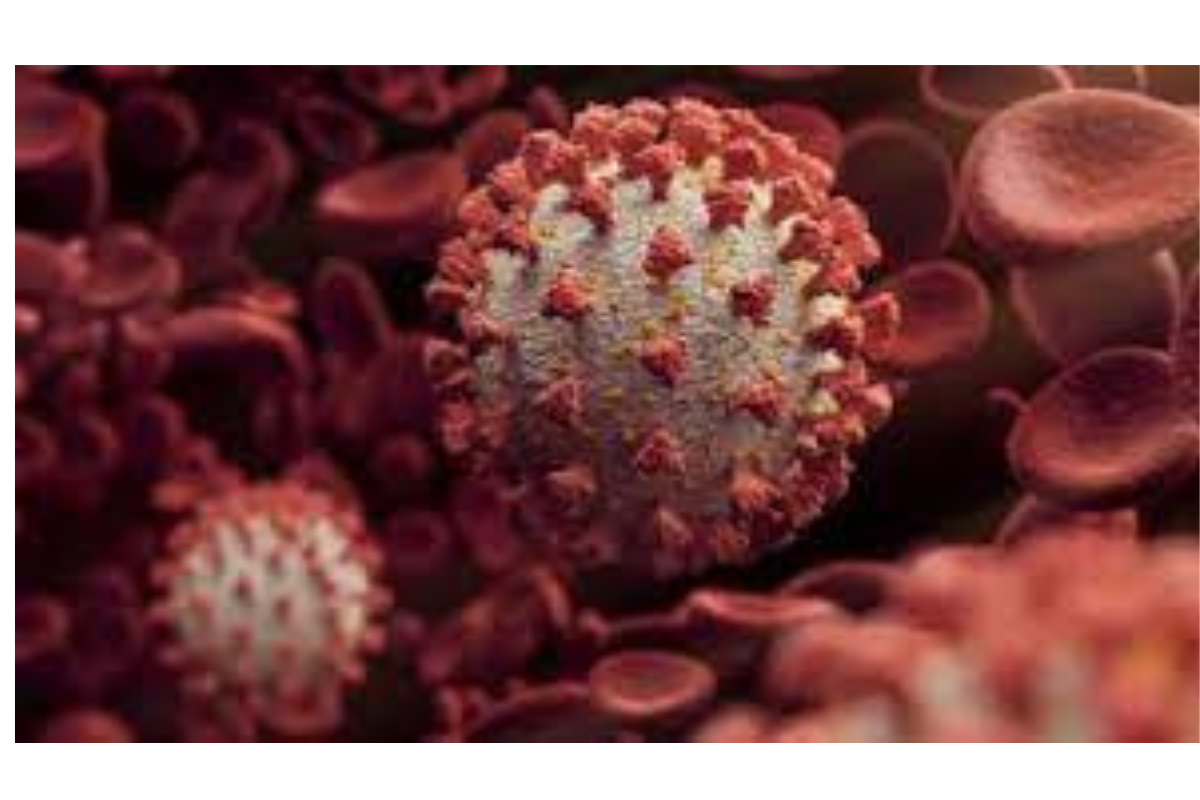 Nigeria recorded four new deaths and additional 584 newly confirmed cases across 14 states and the Federal Capital Territory on Monday from the New Variant Of Covid 19.

Jameela News reports that an update shared by the Nigeria Centre for Disease Control (NCDC) indicates that the new cases were recorded across four of the country’s six geopolitical zones.

With a heavy presence in the South-west and South-south regions, cases were also reported from the North-central and North-west regions.

The deadly variant has led to the death of four persons and new cases have sprung up.