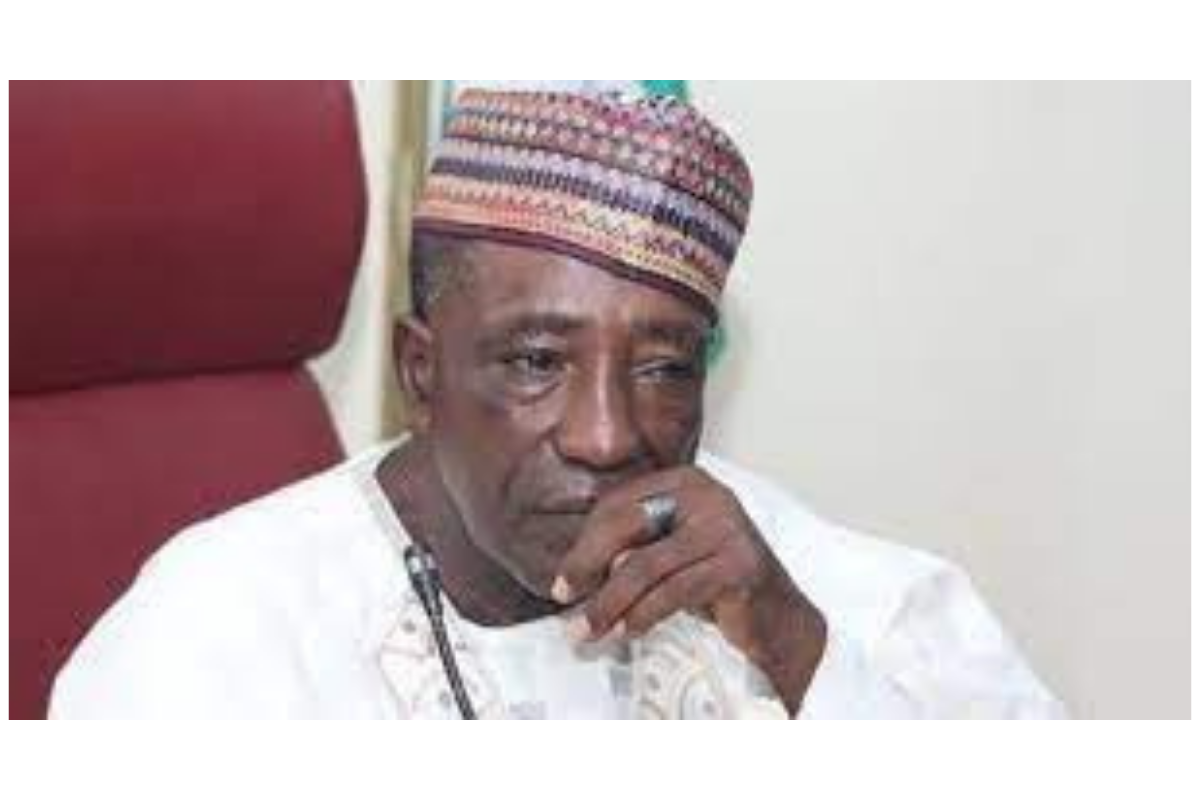 Some Nigerians on social media on Wednesday received the news of the sacking of the Minister of Agriculture and Rural Development, Mohammed Nanono, with suspicion. They connected it to grazing routes.

Jameela News reports that according to them, the minister was fired in connection with the resolve of the President, Major General Muhammadu Buhari (retd.), to recover grazing routes across the country.

The two ministers – Nanono from Kano State; and Mamman from Taraba State — were in August 2019 sworn in as part of the over 40 ministers who make up the current Federal Executive Council.

Commenting on Nanono’s sacking, a Facebook user, Bassey Asuquo, wrote, “For Agric minister, I know it is because of his failure to implement RUGA and inability to trace cattle routes.”

“The Minister of Agriculture was unable to locate cattle routes and grazing areas,” Ingbian Benjamin.

Also, Emmanuel Segun stated that the sacking of the agriculture minister was because he“wasn’t doing well with open grazing” and so the President needed someone “to enforce open grazing nationwide”