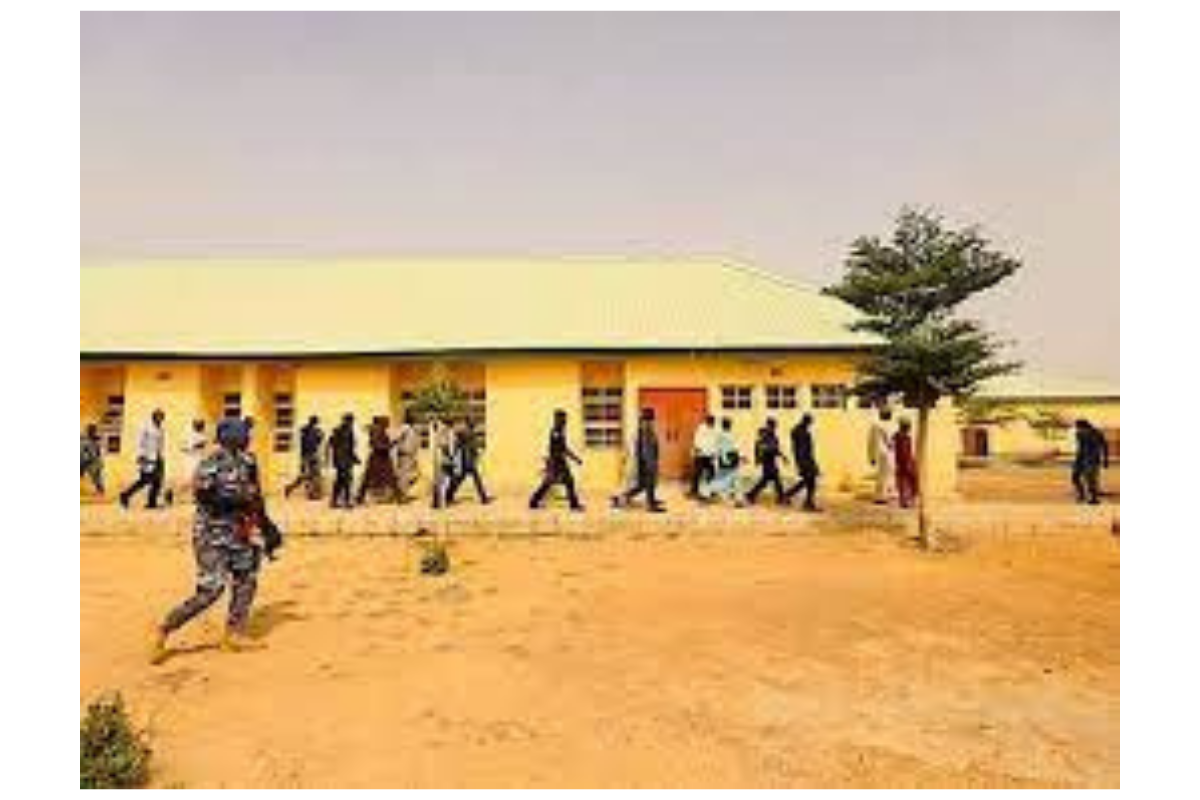 Jameela News reports that a former councilor of Kaya ward, Yahaya Kaya, confirmed the release of the five pupils.

Kaya said his daughter, Amina, was among the students released by the bandits.

According to him, the five pupils were taken back to their hometown Kaya, around 1 am on Thursday.

He maintained that they were all in good health.