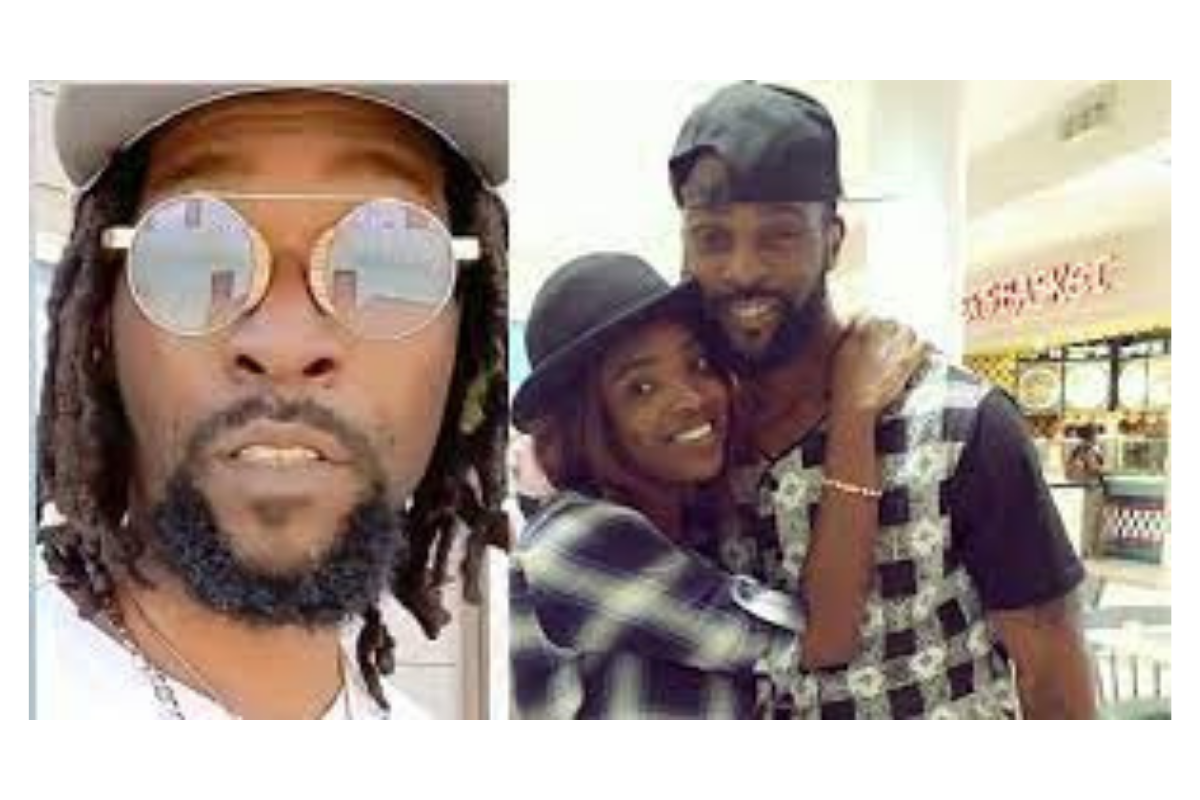 Brother to Nollywood actress, Annie Idibia, Uduak has in a new development detached himself from anything that has to do with his sister.

Jameela News reports that this comes not long after Annie dragged her husband on social media for sleeping at his ex’s house despite all she’s gone through with him.

Her outing caused the singer’s family and some celebrities as well to drag her on social media for taking her family issue to the internet.

In the midst of all this drama, Annie’s brother, in a video that was shared on his Instagram page, shared he no longer wants to be associated with Annie.

He asked family and friends never to hit him up about anything that involves the actress as nothing connects the both of them anymore.

“This is for mutual friends and family, I just want to announce the entity and actress known as ‘Annie Idibia has seized to be friend, family, sister

“Don’t hit me up, don’t DM me about her I have nothing connected with Annie or that brand whatsoever.”