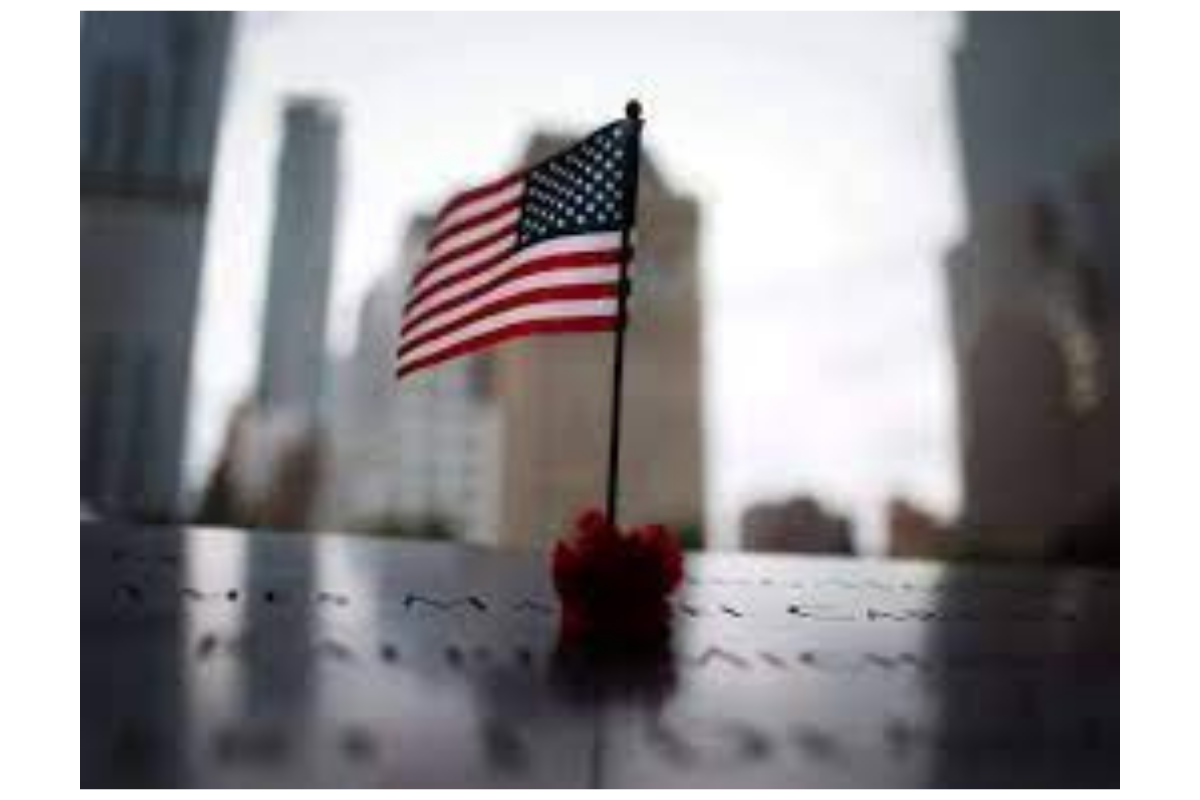 The US marks the 20th anniversary of 9/11 on Saturday with solemn ceremonies given added poignancy by the recent withdrawal of troops from Afghanistan and returns to the power of the Taliban.

Jameela News reports that commemorations will unfold at each of the three sites where 19 Al-Qaeda hijackers crashed packed airliners, striking the cultural, financial, and political hearts of the United States and changing the world forever.

In a video posted on the eve of the anniversary, President Joe Biden urged Americans to show unity, “our greatest strength.”

“To me, that’s the central lesson of September 11th (9/11). It’s that at our most vulnerable, in the push and pull of all that makes us human, in the battle for the soul of America, unity is our greatest strength,” Biden said in a six-minute message from the White House.