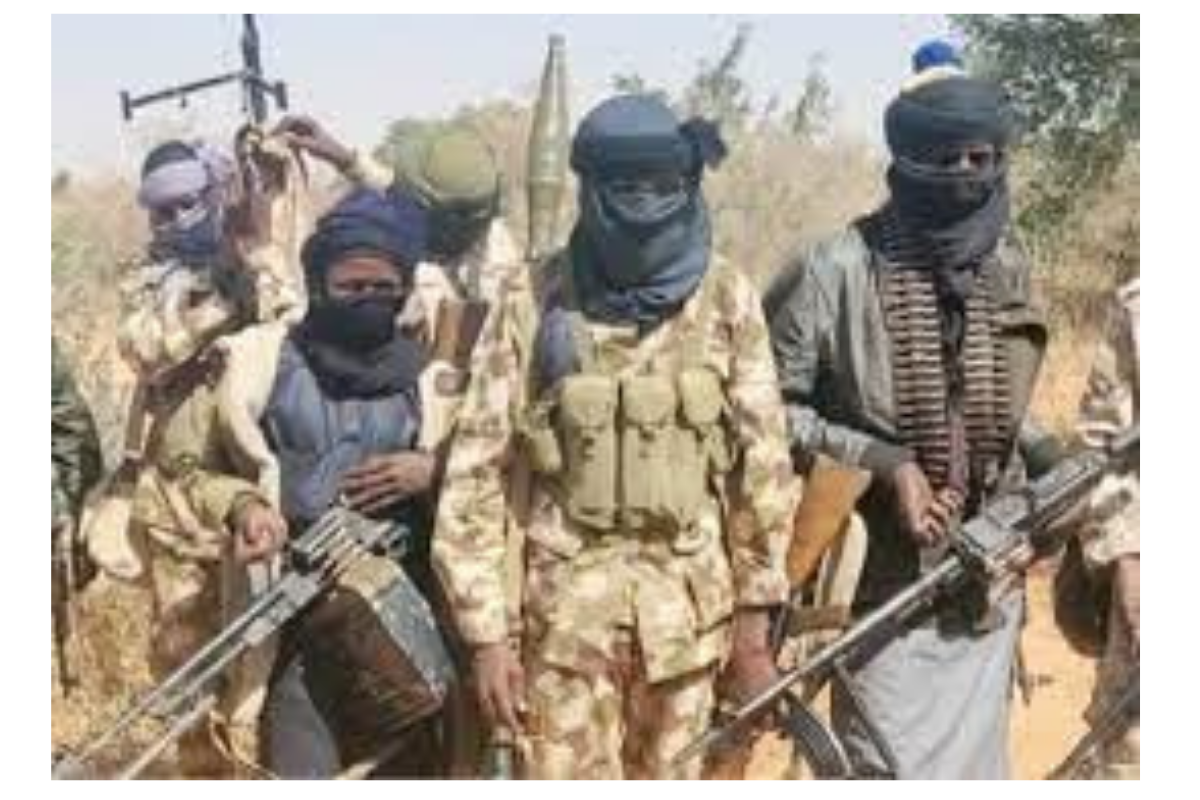 12 people have been killed following an attack by gunmen on Peigyim village, near Kibori at Atyap Chiefdom in Zangon Kataf Local Government Area of Kaduna State.

Jameela News reports that the Commissioner for Internal Security and Home Affairs in Kaduna, Samuel Aruwan, confirmed the attack in a statement on Monday.

He explained that the gunmen invaded the community on Sunday night and opened fire on the residents, leading to the death of 12 locals.

While two other residents who were injured during the attack have been taken to a hospital for treatment, security operatives were reported to be combing the area with a view to arresting the perpetrators.

In his reaction, Governor Nasir El-Rufai condemned the attack and condoled with the grieving families of the victims.

He also prayed for the repose of the souls of the departed and wished those injured a quick recovery.