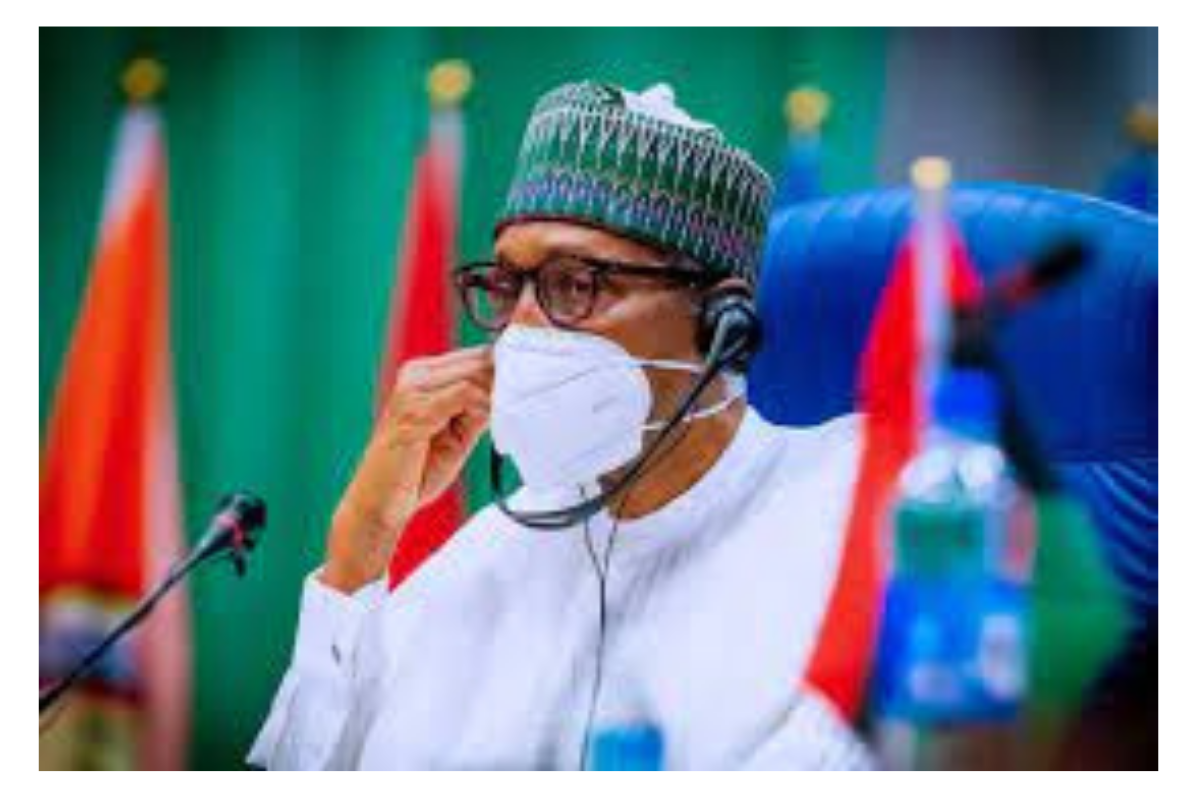 Jameela News reports that the President will travel to the United States of America to participate in the 76th Session of the United Nations General Assembly (UNGA76).

The Special Adviser to the President on Media and Publicity, Mr. Femi Adesina, disclosed this in a statement on Saturday.

He revealed that President Buhari would depart Abuja on Sunday for New York where the session is expected to open on Tuesday.

“The theme for this year’s UNGA is, ‘Building Resilience Through Hope – To Recover from COVID-19, Rebuild Sustainably, Respond to the Needs of the Planet, Respect the Rights of People and Revitalise the United Nations’.

“President Buhari will address the Assembly during the general debates on Friday, September 24 when he will speak on the theme of the conference and other global issues,” Adesina said.

“The delegation will also participate in food systems summit; high-level dialogue on energy; and the high-level plenary meeting to commemorate and promote the International Day for the Total Elimination of Nuclear Weapons,” he said.

President Buhari is also expected to hold bilateral meetings with a number of other leaders of delegations and heads of international development organizations while in the U.S.

Also on the President’s delegation are the National Security Adviser, Major General Babagana Monguno; Director-General of the National Intelligence Agency (NIA), Ambassador Ahmed Abubakar; Chairman of the Nigerians in Diaspora Commission, Abike Dabiri-Erewa; and the Senior Special Assistant to the President on SDGs, Adejoke Orelope-Adefulire.

“President Buhari is expected back in the country on Sunday, September 26,” Adesina said.