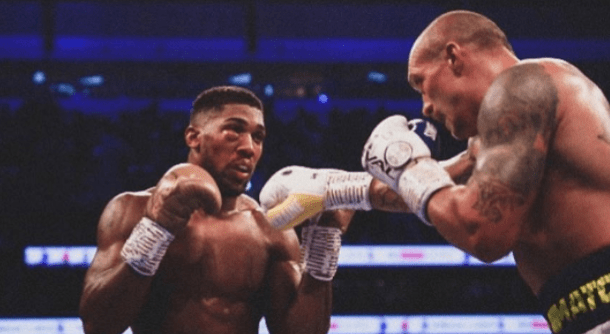 Anthony Joshua suffers second defeat of his career as Oleksandr Usyk beat him in London to become the new heavyweight champion.

The undefeated Ukrainian upset the odds that were largely in Joshua’s favor and has now taken Joshua’s IBF, WBO and WBA heavyweight titles having conquered the cruiserweight division.

Usyk was handed the win after beating Joshua with a tactically planned-out game plan that took Joshua by surprise.

This is the second defeat of Joshua’s professional career after his shock loss to Andy Ruiz Jnr in 2019. 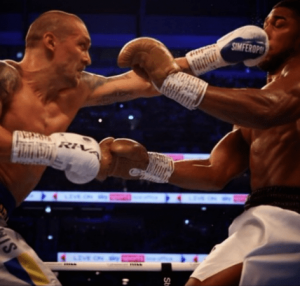 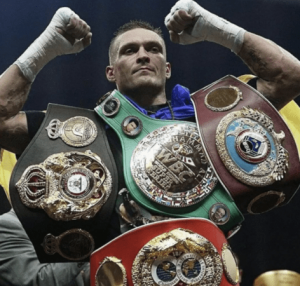 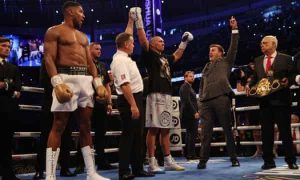