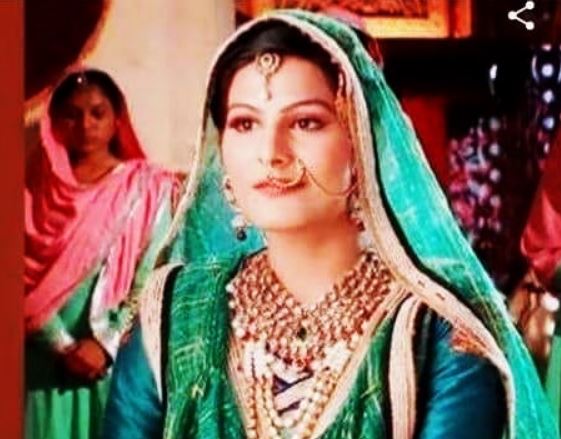 This online news medium learned about the death of the actress, from a co-actor in Jodha and Akbar series, Paridhi Sharma.

Sharma who starred as Jodha in the hit series disclosed this on her Instagram live feed by posting a photo of herself and the deceased actress,

She captioned the post “This news is so heartbreaking (sic).”

Yadav came into the limelight after her appearance in Varzhakku Enn for her lead role as Arthi. She was a model and a Telugu Indian actress. Her appearance in Jodha and Akbar earned her global recognition.

The actress leaves behind a husband, Warnid and a one-year-old son.