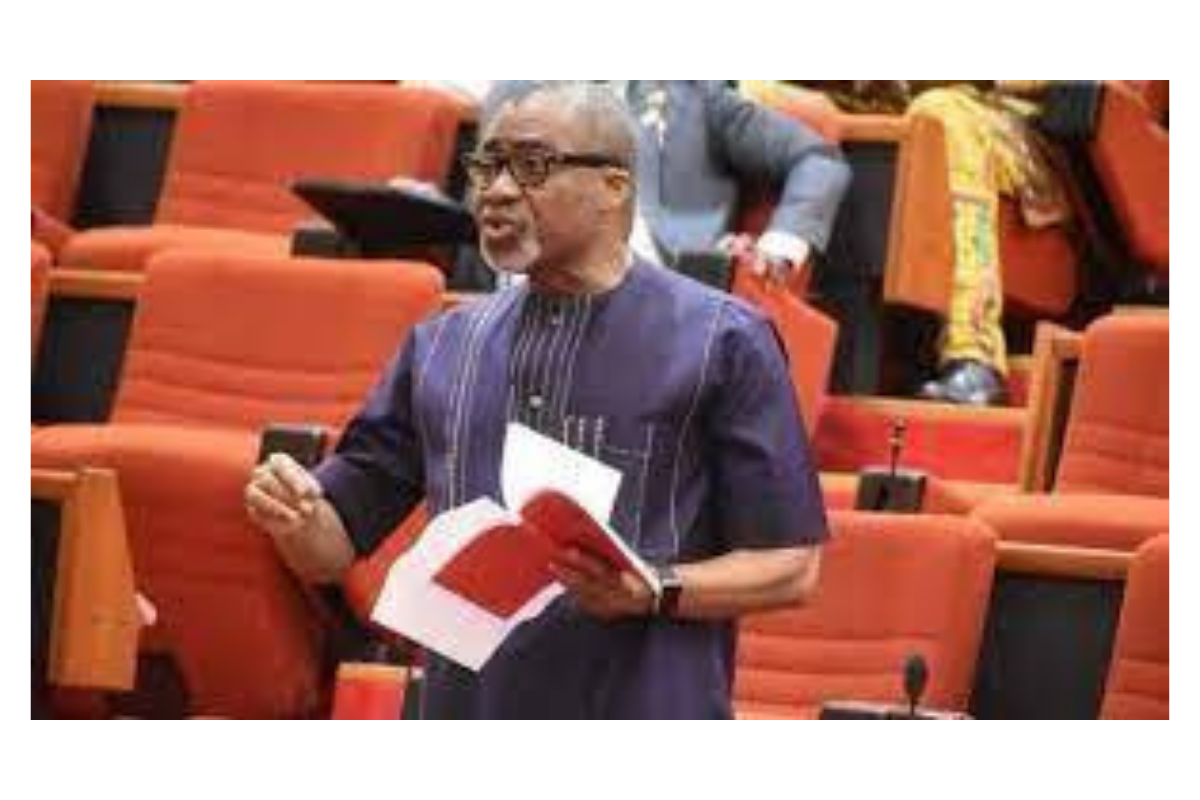 The Senate Minority Leader, Enyinnaya Abaribe, says aside from the Indigenous People of Biafra (IPOB), the Movement for the Actualisation of the Sovereign State of Biafra, there are more than 30 separatist organisations in the South-East zone of the country.

Jameela News reports that the Senator stated this in an interview aired on Channels Television.

According to him, the regime of the President, Major General Muhammadu Buhari (retd.), might crush secessionist agitators but it would be difficult for the government to crush the ideology until the current administration address the root cause of the problem and embrace dialogue.

Abaribe lamented that the people of the South-East have been grossly marginalised and unfairly treated by the All Progressives Congress government.

The Senator and two others had stood as sureties for detained IPOB leader, Nnamdi Kanu before he was granted bail by the Federal High Court in Abuja on April 25, 2017.

When asked whether he was a supporter of IPOB, the Abaribe said, “I am a supporter of the cries of our people against injustice…I stand with my people.

“One of the biggest problems that the media also has is that they tag everything IPOB in the South-East. You won’t believe that there are more than 30 different separatist organisations. IPOB, MASSOB, there are so many and each one of them come back to the same thing.”

“Why we are having separatist agitations everywhere in the country is that some people are unable to manage our diversity,” he added.

Abaribe said this and more as reported by the PUNCH