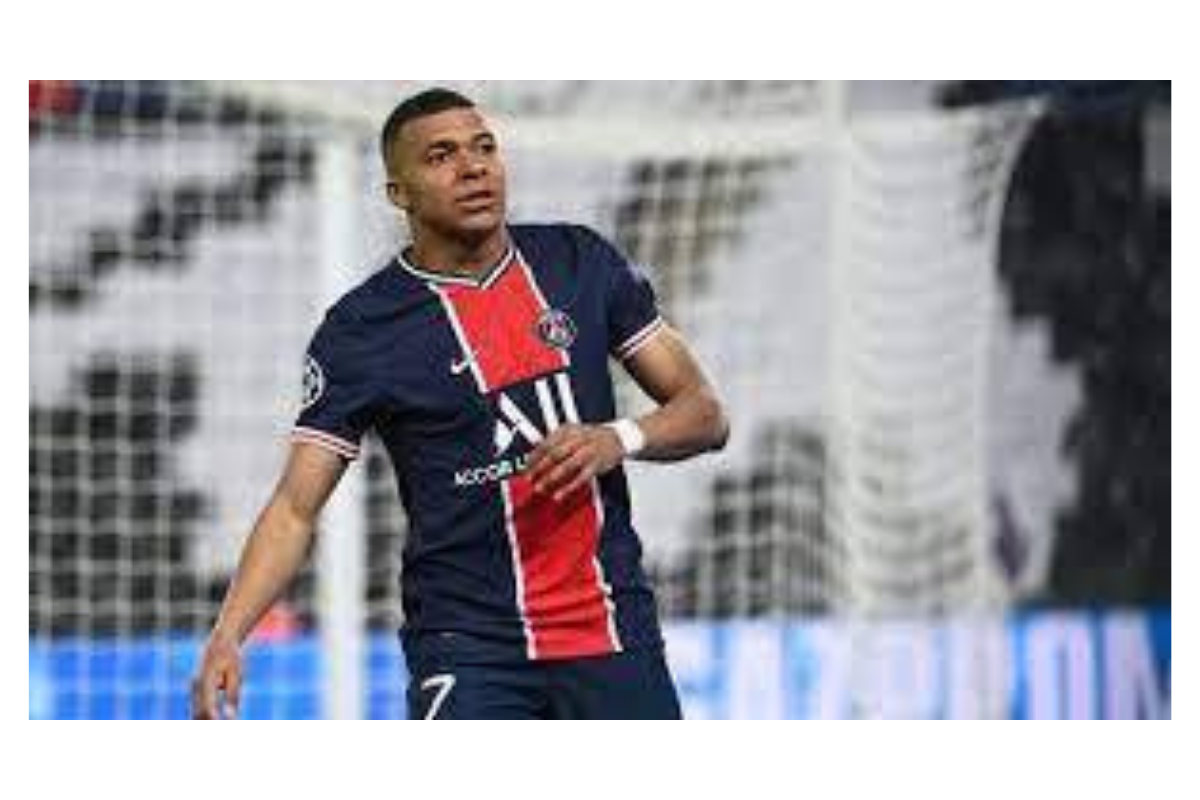 French forward Kylian Mbappe has said he did not leave Paris Saint Germain due to Lionel Messi joining the club on a two-year contract.

Jameela News reports that the PSG forward revealed this in an interview with French national daily L’Équipe.

“I was not changing my mind because of Leo Messi’s arrival… it’s a privilege, he’s great, but I don’t make decisions on sudden impulses. I had made my decisions and I had thought long and hard about it,” he said.

Before Messi’s arrival at the club in August, Mbappe was linked with a transfer to Spanish mega-club Real Madrid, which he confirmed in the interview.

He had said, “I wanted to leave PSG. When I say leave, I’m talking about Real Madrid. Real made an offer. I thought that my time at PSG was over. Leaving was the logical next step.”

“Before the Euros, I told Paris Saint-Germain that I didn’t want to renew, and after the Euros, I said I wanted to leave. My ambition was for everyone to move forward hand in hand, the selling club, the buying club and me. But they [PSG] said no and wanted me to stay.”

Real Madrid was willing to pay £197m for Kylian Mbappe but PSG failed to respond to their bid, determined to let Mbappe off only when his contract expires at the end of the season when he will be able to join Madrid on a free transfer.