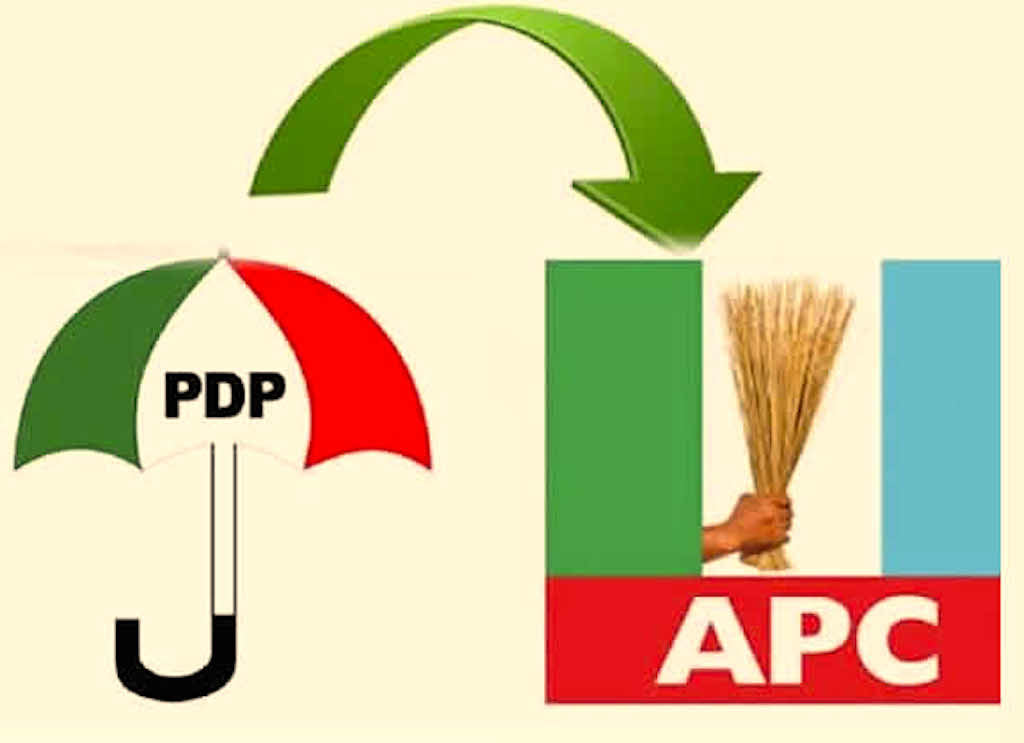 Two major politicians have defected from PDP to APC.

Jameela News reports that two major lawmakers in the Anambra House of Assembly, Anambra State, Southeast Nigeria have defected from the Peoples Democratic Party (PDP) to the ruling All Progressives Congress (APC)

This online news platform learned that these two politicians announced their defection from the main opposition party to the national ruling party at a plenary in Awka on Wednesday, October 6, 2021.

Offor, a former Minority Leader of the House, revealed that he consulted widely with his family and mentor on his decision to move from PDP to the APC.

“It is time I join the party at the centre so that my constituents can feel and experience the presence of the ruling party,” he also told newsmen that Egbuna also explained that he defected to the APC after several consultations.

Uche Okafor, the Speaker of the Anambra House of Assembly, while congratulating the lawmakers, wished them well in their new party.

Jameela News recalls that on September 21, four lawmakers elected on the platform of All Progressives Grand Alliance (APGA), in the state Assembly, also defected to the ruling APC.

Meanwhile, Jameela News reports that APC now has six members, leaving PDP with four members, while APGA has 20 members in the Assembly with the defection of the lawmakers.